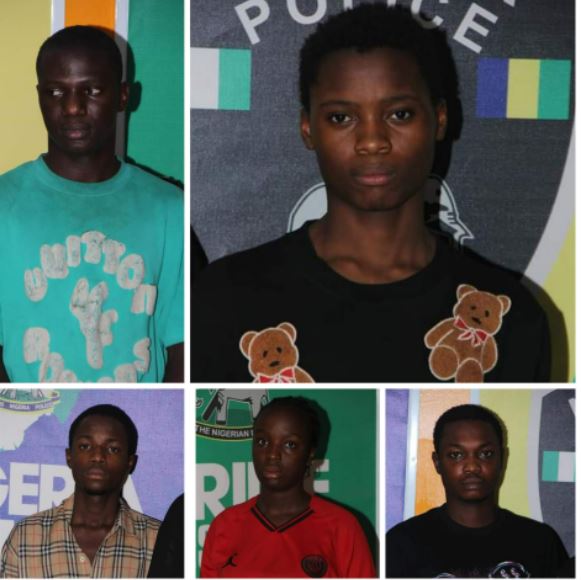 A man identified as Emmanuel Saleh, the alleged owner of a ‘Yahoo-Yahoo’ academy alongside four others have been arrested by men of the Bauchi State Police Command.

Spokesperson of the command, SP Ahmed Mohammed Wakil, who disclosed this in a statement on Friday, May 27, said the suspects were arrested in a sting operation in Bauchi metropolis.

“Operatives of the State Intelligence Bureau (SIB), Bauchi Command acted on a verified intelligence on 20th May 2022, burst into an apartment located at Kirfi Road, GRA, Bauchi, where a training centre was established for the training of youths who want to venture into internet crime (yahoo-yahoo)* by one *Emmanuel Saleh alias Wizblaq* 22 yrs old ‘m’ of Rafin-Zurfi, Bauchi,” the statement read.

“Findings reveal that the principal suspect Emmanuel Saleh and members of the syndicate targeted foreign women under a proxy server, hacked by spoofing the victim’s email account/website which makes it possible to carry out variations in the legitimate email of the victims to fool the victim and gain access to the accounts, calendar and data,” the PPRO stated.

During the investigation, the suspects confessed to the crime.

The State Commissioner of Police, CP Umar Mamman Sanda, directed that the suspects be charged to court as soon as the investigation is concluded. 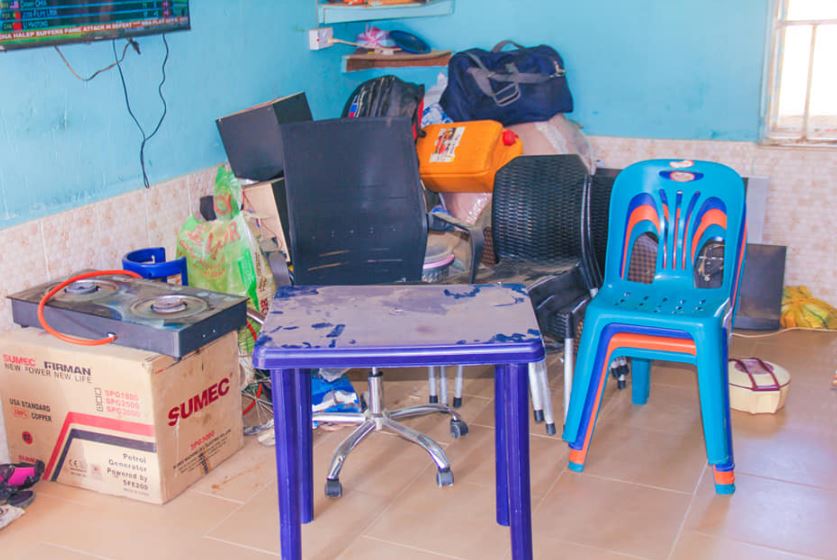 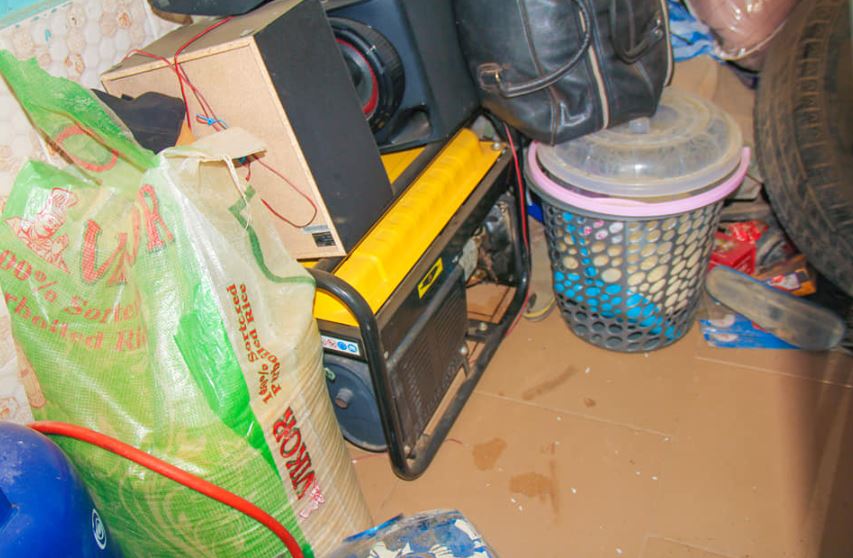