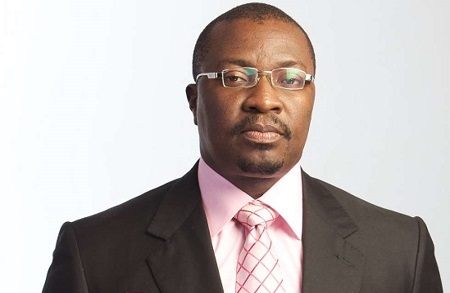 Ali Baba
Famous comic entertainer, Ali Baba has taken to his Instagram page to drag out a follower who publicly accused him of being stingy.
Ali Baba who is well respected around Nigeria, shared a detailed conversation which he had with the fan.
In his post, Alibaba revealed that upon the allegations, he decided to have a conversation with the fan in order to set things straight but it turned out the fan made the negative post for nothing.
He shared this ptuneo below showing the conversations he had with the follower: 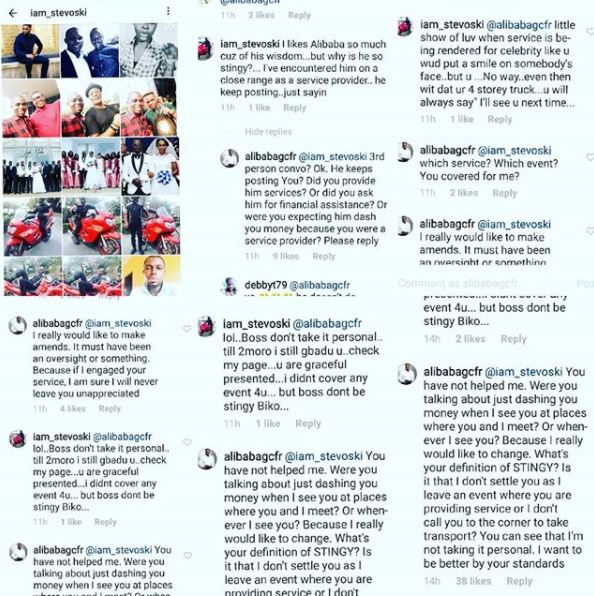 He then wrote: "This is one of those reasons I do not like to listen to people who say, IGNORE ALL THOSE LOW LIVES. Because the comments they make about you remain online and when bloggers see that you did not put up anything to deny or correct it, they take it as the truth.
"The age of igntuneg comments that damage your character has passed. Because these days, falsehood can be magnified into a believable lie… mainly because people are too lazy to cross reference and find out the truth by themselves.
"Just look at this yam head, jumping into my timeline and accusing me of being STINGY. I had to go look at his page to see if I knew him from anywhere. And saw a picture he had asked me to take with him at Eko tuneel last year.
"I asked my team if we engaged his services and I didn’t do the needful. I wanted to just block him, then someone liked his comments. That meant it was just one person who saw me as STINGY. Not bad. Just 2 guys. In fact, it meant I could correct the impression fast. So I engage him to know what he did that I did not show him generosity that he was ENTITLED TO.
"He first said celebrities like me should learn to be generous when services are rendered by people like him, instead of posting them and saying I will see you later. I was worried. Then he confessed he had not done anything or worked for me. Pheeeew! That prompted me to ask what his definition for stingy was. He had no reply.
"You see, I like these kind of people. They can count the money you work for. They can even help you plan it. If you assist others but don’t do anything for them, you are STINGY. Imagine the thwart, beefing car that I bought with my money, while he is lounging on a power bike! On scale of economics, there are people who that is a 4 storey car. But no.
"The entitlement culture has peaked. People now want anyone who has succeeded to hand over their hard earnings just so they won’t be seen as STINGY. The most annoying part is that some fools agreed with him."
--Advertisements--