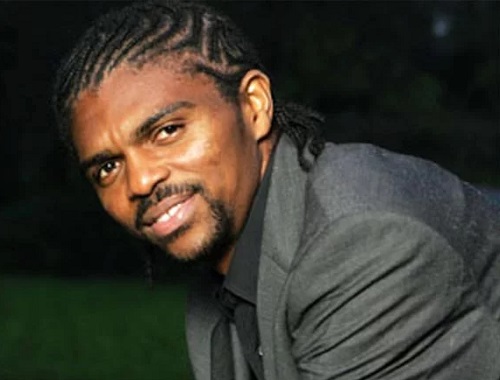 Kanu Nwankwo
Former Nigeria captain, Nwankwo Kanu believes strongly that the Super Eagles can reach the semi-final stage of the Russia 2018 FIFA World Cup, according to Completesportsnigeria.
The Atlanta ’96 Olympic gold medallist who spoke to Complete Sports at the National Stadium, Surulere, Lagos on Friday, said the country is blessed with young and talented players that can make the semi-final ticket realistic for Nigeria at the World Cup.
He said; “One thing I have seen in this present Super Eagles is that there are talented and young players in the team who can do well in any tournament.
“We have 25 players in the team who are very good and doing well in their various clubs, all they just need to do is to have the readiness and determination to reach the semi-final stage of the World Cup and they can even go beyond that.
“I know that our group is tough but it is not impossible for the Super Eagles to qualify and go as far as the semi-finals in the tournament.”
Speaking on the recent international friendly the Super Eagles played against Poland and Serbia, Kanu said: “Friendly matches are part of the game and it helps any serious team to make necessary corrections and prepare well for the World Cup.”
Nigeria have three more friendly matches to play with Congo DR, Czech Republic and England before the World Cup.
The Super Eagles will face Argentina, Croatia and Iceland in the first round of the 2018 FIFA World Cup.
--Advertisements--