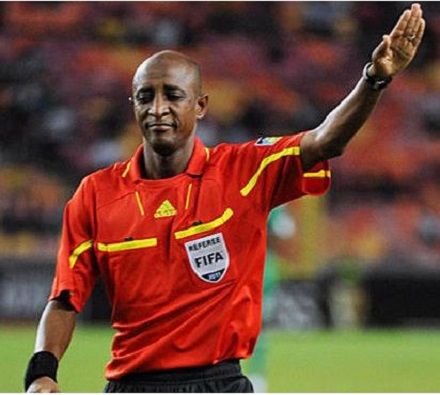 He is banned from “all football-related activities”, including administrative ones, FIFA said in a statement.

FIFA, however, did not give further details, except that Chaibou was told of the ban on Tuesday.