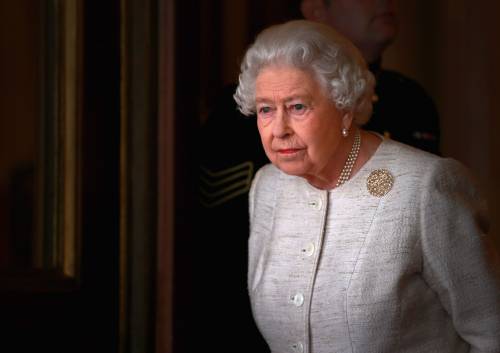 The federal government has taken steps to honour the late Queen Elizabeth II.

The FG ordered that all flags in the country and missions abroad be flown at half-mast in honour of Queen Elizabeth II.

The monarch died on Thursday. She was 96 years old.

According to NAN, Rauf Aregbesola, minister of interior, announced the development in a statement on Friday.

He said the flags will fly at half-mast on September 11 and September 12 to honour the late queen.

“We commiserate with the government and the people of UK and all the affected people of the Commonwealth and the global community,” the statement reads.

“The Queen is dead, long live the King.”

Before her death, doctors had expressed concerns over the queen’s health and advised that she be closely monitored.

Her four children were reported to have flown in immediately to “be by her side” upon receipt of the news of her health.

Her passing marks an end to a reign that lasted for 70 years, and made her the longest-serving monarch in British history.

Meanwhile, her eldest son, Charles, the former Prince of Wales, now takes over as king.