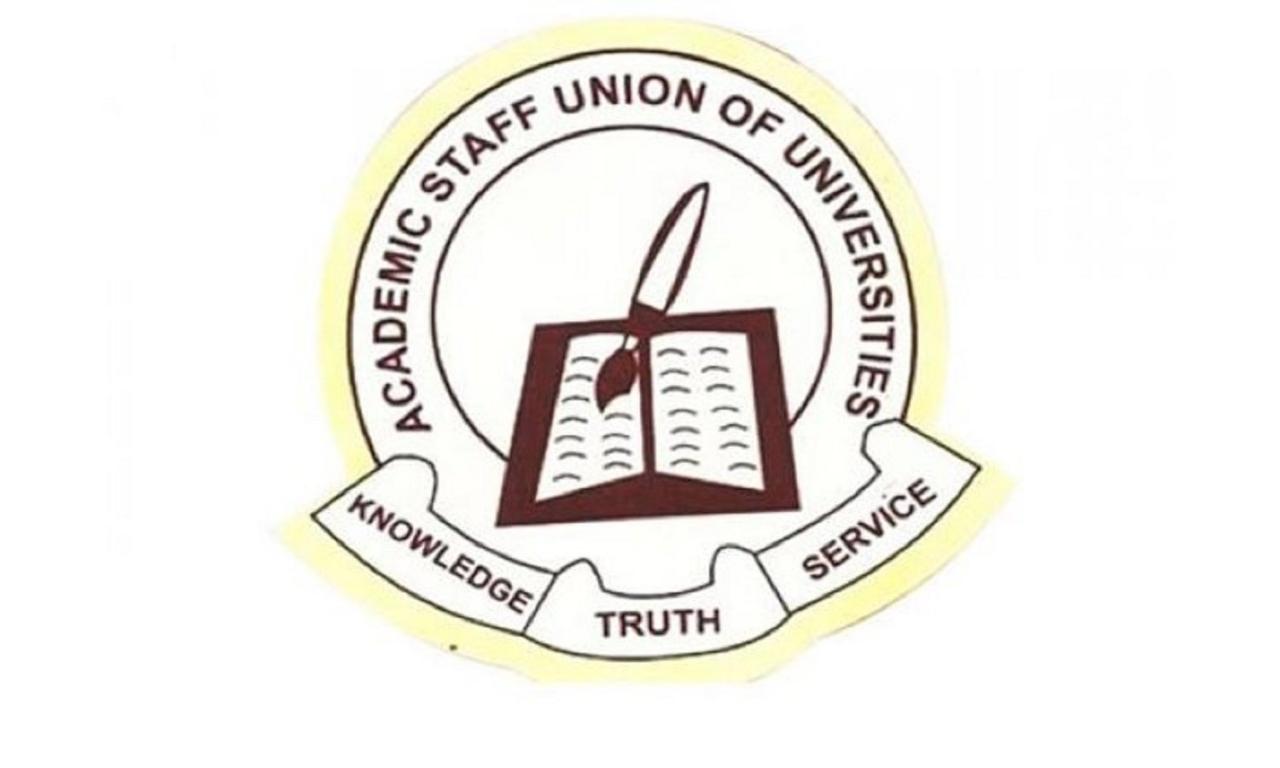 Striking Academic Staff Union of Universities (ASUU) lecturers will get N30 billion as Earned Academic Allowance after the federal government agreed to their request.

This the government is doing in order for ASUU to call off the strike.

According to TheNation, the Federal Government also agreed to release N20 billion to the Academic Staff Union of Universities (ASUU) for revitalisation of public universities until Minister of Education, Adamu Adamu, makes a request for additional funding.

The money would be paid in tranches between May 2021 and February 2022.

The N30 billion is for all unions in public universities in the country.

These were some of the agreements reached at Thursday’s meeting between government side led by Minister of Labour and Employment, Chris Ngige.

The meeting however failed to agree on the Integrated Personnel Payroll System (IPPIS).

ASUU insisted the shortfall of salaries of its members be paid through the Government Integrated Financial Management Information System (GIFMIS) until its University Transparency and Accountability Solution (UTAS) was fully operational but the Federal Government team refused.