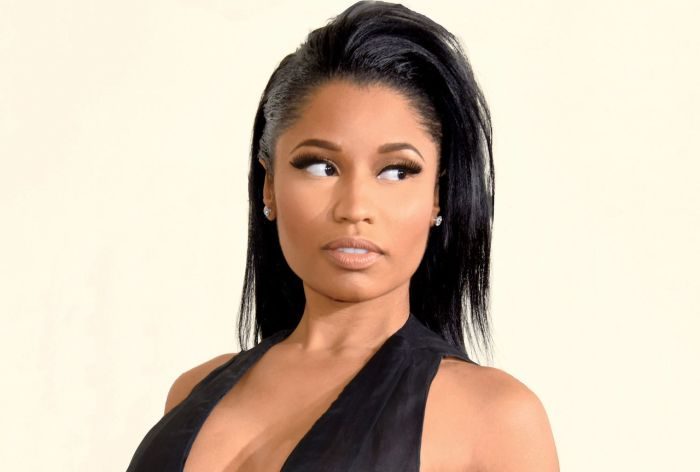 Nicki Minaj has been holding down the game for a decade, and her resume proves why she deserves credit as the reigning Queen of Hip Hop.

The Queens native’s latest single “Chun-Li” is sitting pretty atop the Billboard 100 chart, which is yet another milestone. Not for female emcees, but for females period.

In other related news, the “Barbie Tingz” rapper is set to premiere two new songs during her Saturday Night Live performance on May 12th, with host Tina Fey. One of the songs she said is her favorite off her highly-anticipated album.

This album marks Nicki’s latest full-project since The Pinkprint in 2014.