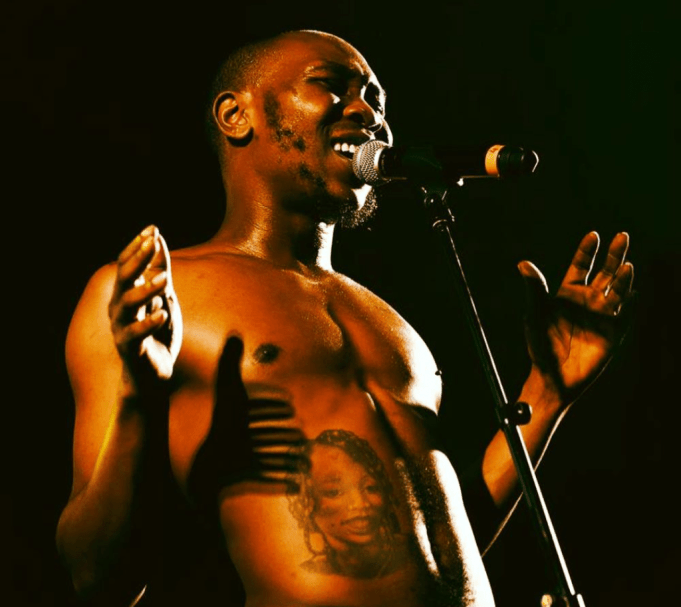 Son of late Afrobeat legend, Seun Kuti says his father would have been the President of Nigeria if he was still alive.

The Afrobeat singer made the statement while granting an interview on a TV show. He said that Fela was a Pan-Africanist Socialist who would not have supported the current crop of political leaders.

Still speaking about Fela’s legacy, Seun said that he would not tolerate people trying to bastardize the Afrobeat pioneer’s legacy.

If #Fela was alive, he would be the president of Nigeria – #SeunKuti. ?: TVC

Seun Kuti Speak On How Yoruba, Igbo Can Leave Nigeria Without Fighting