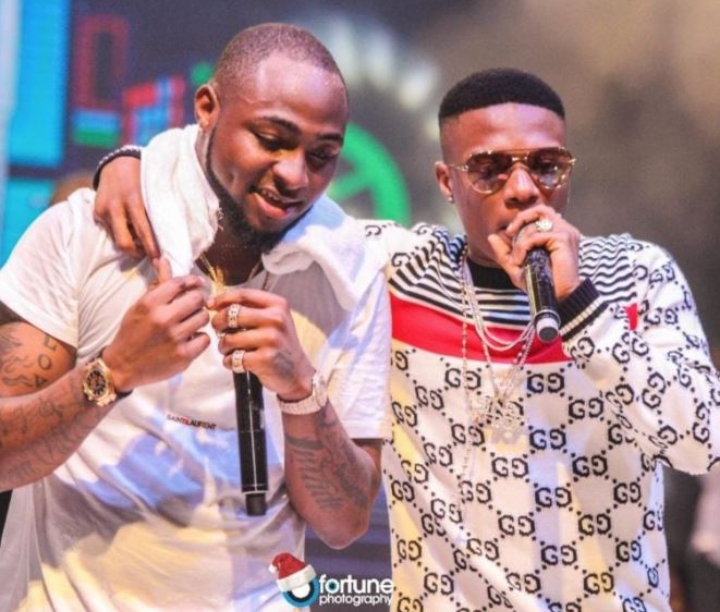 Ayodeji Balogun, the Nigerian singer, who is popularly known as Wizkid has caused a stir online.

The popular singer announced that he would be going on tour with his colleague Davido after his MLLE tour. This revelation has caused quite a frenzy among fans.

He made this known on his Instagram page on Wednesday

Wizkid wrote ‘’After my MLLE tour!! David nd I going on tour! Save your coins! I no one hear pim !!’’ 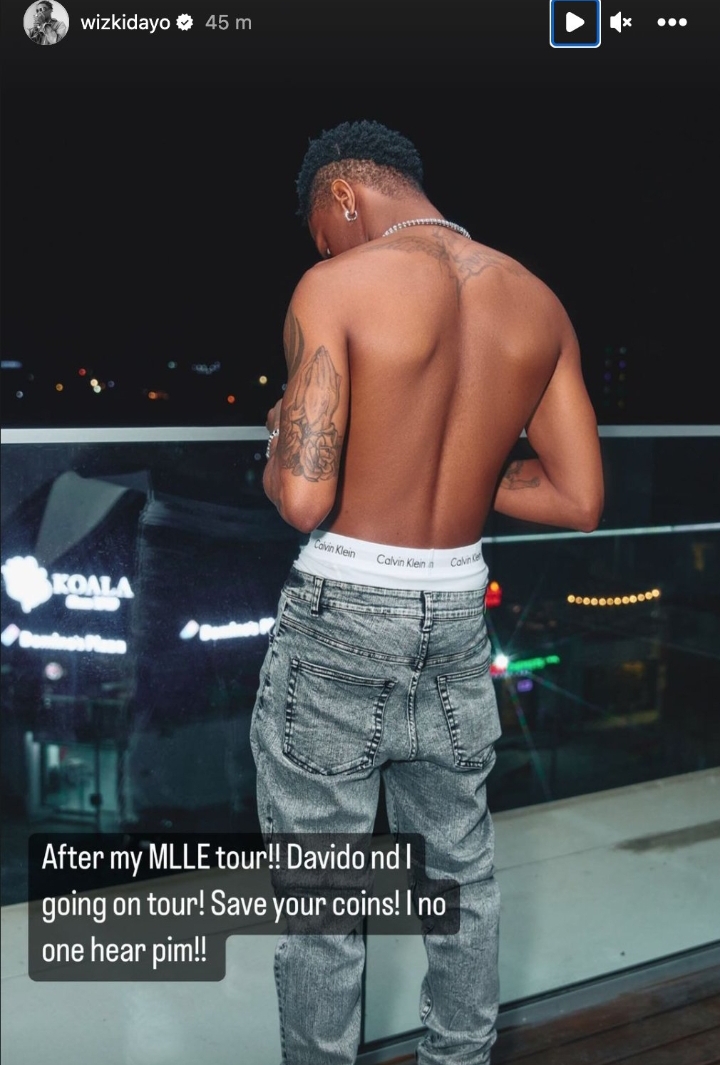