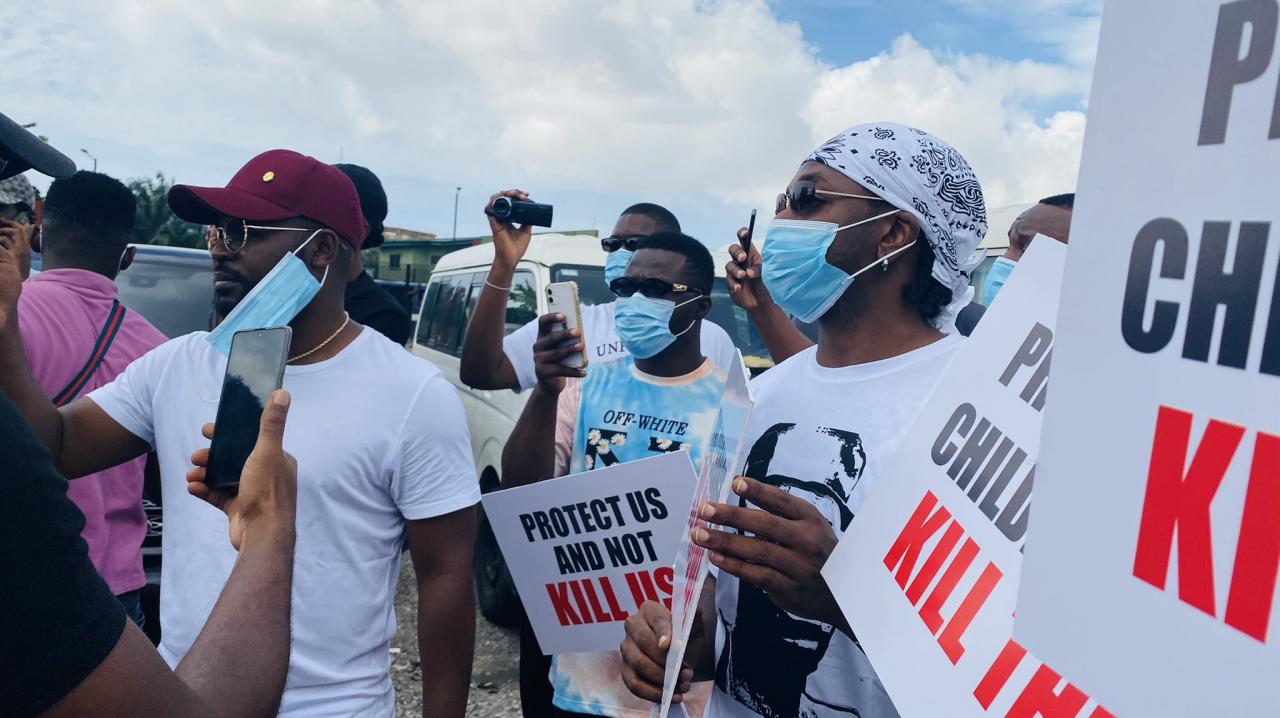 Folarin Falana, the Nigerian entertainers who are popularly known as Falz, and Runtown, have led a protest in Lagos State against police brutality and extortion.

The protest took place in the Lekki area of Lagos on Thursday.

During the protest, youths were seen carrying placards and chanting #EndSARS.

Both Falz and Runtown counselled the protesters not to be violent as they engaged security operatives who attempted to disrupt the protest.

The protesters, who gathered at Lekki toll gate, marched to Onikan and Appeal Court through the Nigerian Law School. 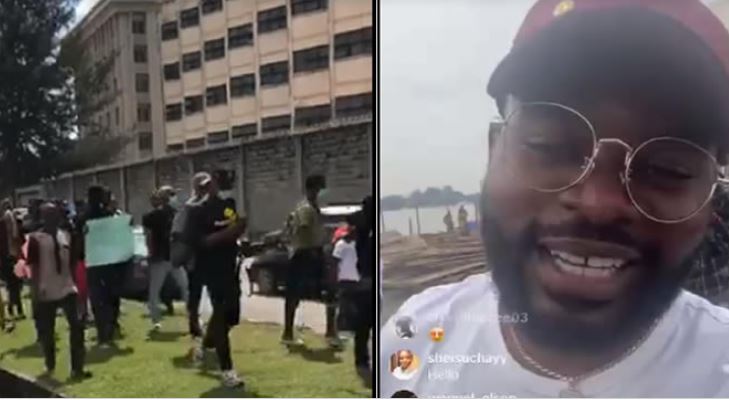 The protesters are seeking the dissolution of the FSARS unit of the Nigeria Police Force.

They had been an earlier announcement that the #ENDSARS protest would be held across Lagos for three days, starting from Wednesday.

Earlier, police in Lagos dispersed some youths who arrived at the venue of the protest.

While dispersing them, the policemen seized their placards and allegedly assaulted some of the protesters.

One of the protesters told The PUNCH, “They attacked us. They slapped me, they tore our clothes.”