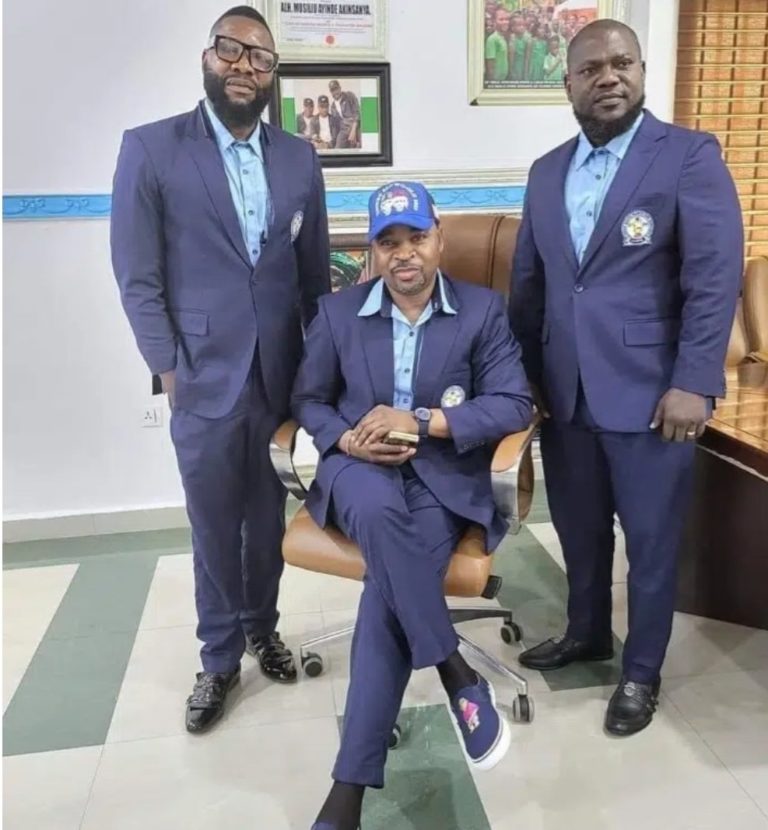 Chairman Musiliu Akinsanya aka MC Oluomo has unveiled the new uniform for members of the Lagos State Park and Garages Management; a move to make members of the body professional as against public perception.

MC Oluomo and some of his members posed for the camera wearing the uniform and a jacket with the inscription LASPG, an abbreviation for Lagos State Parks and Garages. 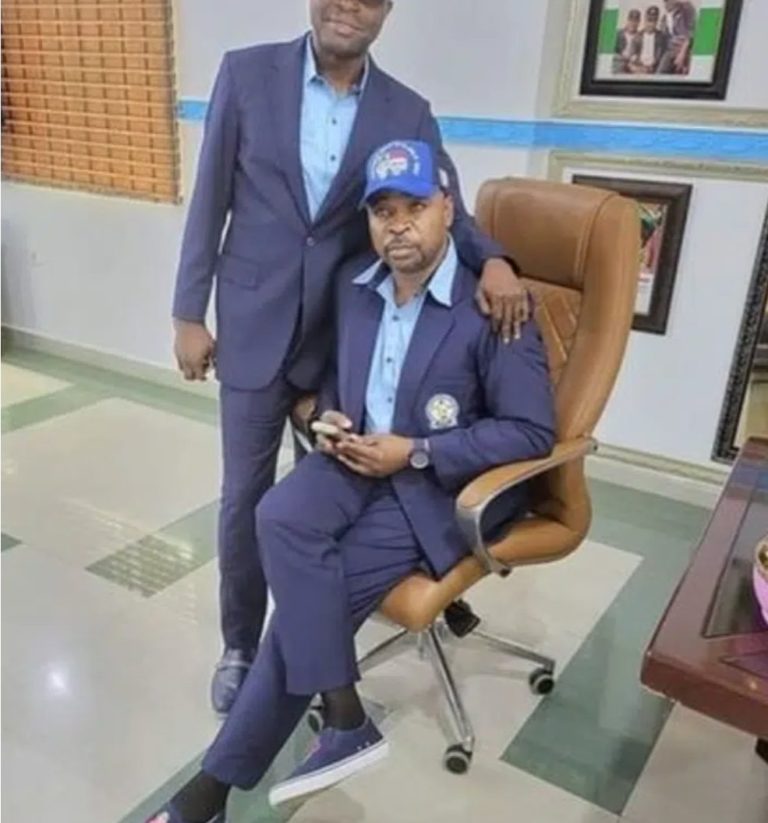 It will be recalled that MC Oluomo has been managing parks and garages in Lagos since pulling out of the National Union of Road Transport Workers (NURTW) in March 2022.

The act has since sparked mixed reactions on social media with some netizens mocking MC Oluomo for trying too hard, while some others praised him for the innovative act.

One Ali wrote “Executive Ageberos…They will soon take over Lagos state, and the educated once are watching. Don’t worry”

One Dami wrote “Warming up to become governor of Lagos once his boss becomes president. .God forbid you lot!!!!”

One Alex wrote “Tinubu boys & he thinks that he can turn Nigeria to agbero place , never”

One Emma wrote “Kudos to Oluomo for this, This MC Oluomo get sense pass some states governor way go school self” 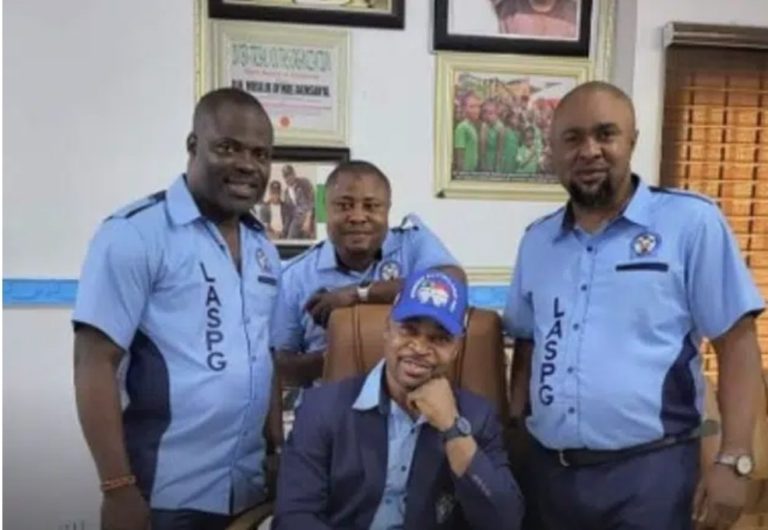