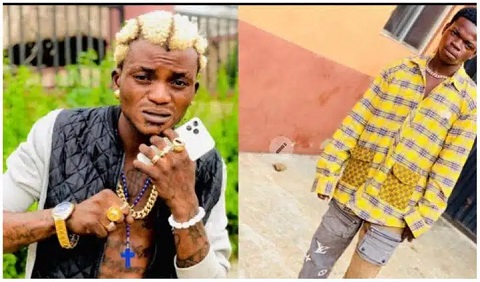 Controversial Nigerian singer, Portable has reconciled with his signee, Manny Monie.
A video posted on Instagram showed the moment the duo put aside their differences.
Recall that a video had surfaced online showing Portable manhandling Mannie while also accusing him of not being appreciative for all he has done for him.
However, in a recent video, the Zazoo cronner  announced that they reconciled and are back to working together. He added that the artiste eventually blew after receiving ‘panel beating’.
According to him, Manny said that despite the beating he received, he still wanted to remain signed to Zeh Nation.
Portable went on to vouch for Manny that he is very serious and passionate about his music. 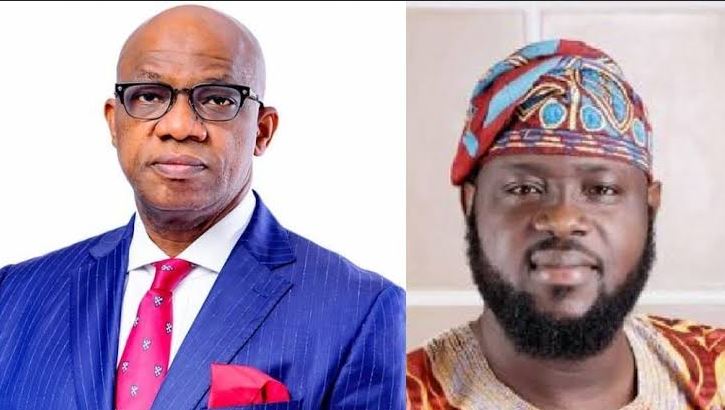