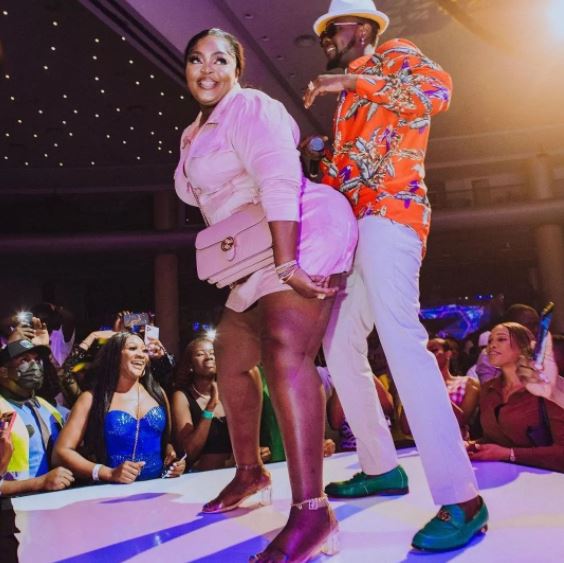 In a trending video, Badmus was noticed performing a lap dance on stage with Kizz Daniel. 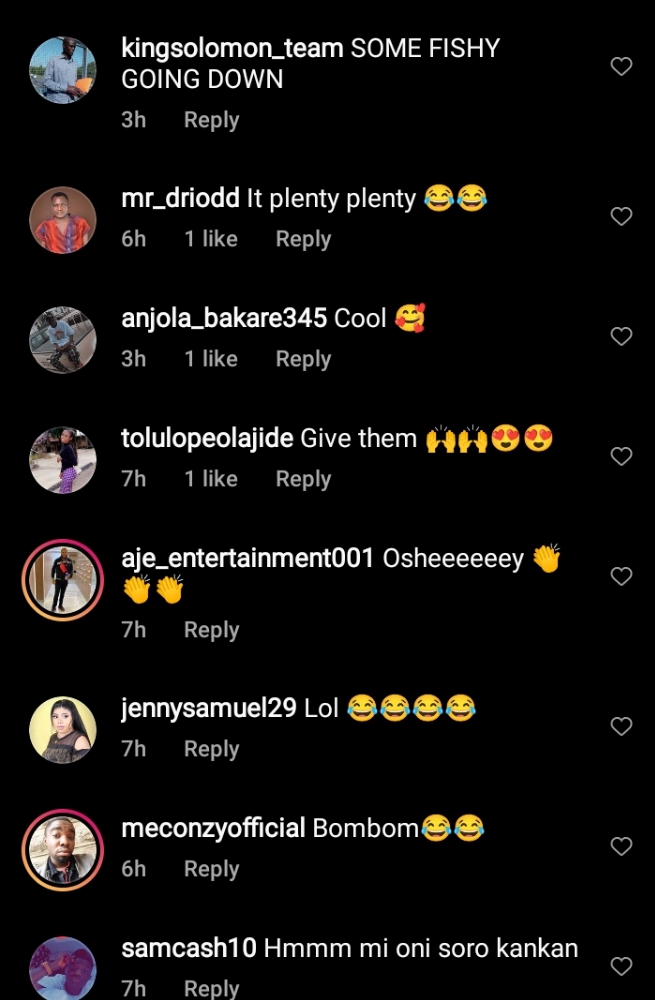 Followers reacting, mentioned that Daniels’ status as a gentleman, one wouldn’t anticipate him to interact in such an act on stage.