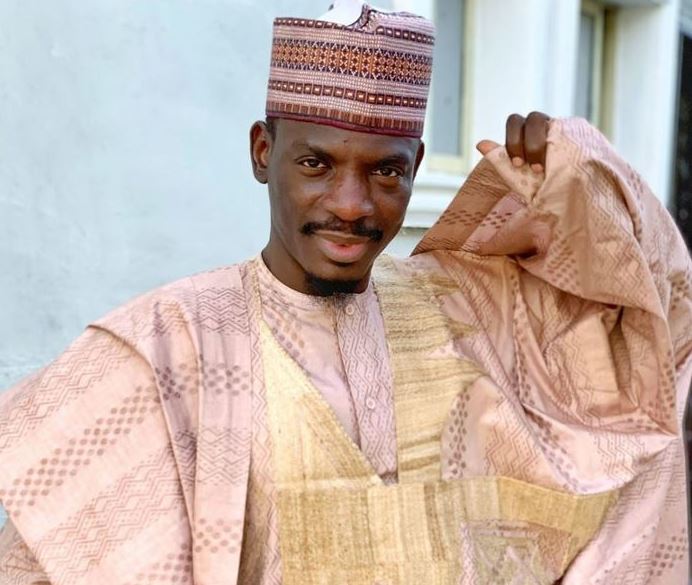 President Buhari’s former aide, Bashir Ahmad, has reacted to reports that Labour Party, LP, collapsed its structure into the All Progressives Congress, APC, in Ekiti State.

The former Personal Assistant on New Media to the president urged LP to collapse its national structure and work with APC ahead of the 2023 general elections.

Reports claimed that LP has promised to work with APC’s governorship candidate, Biodun Abayomi Oyebanji in the governorship election in Ekiti State.

Residents of Ekiti State will file out to vote their next governor next week.

However, the former Presidential aide described the merger of LP and APC as a good thing to do.

In a tweet, Ahmad wrote: “Just read that the Labour Party has collapsed its Ekiti State structure into the APC with a promised to work assiduously for the victory of Biodun Abayomi Oyebanji in next week’s guber election.

“That’s a GOOD THING TO DO as we await to see the national structure also follow suit.”