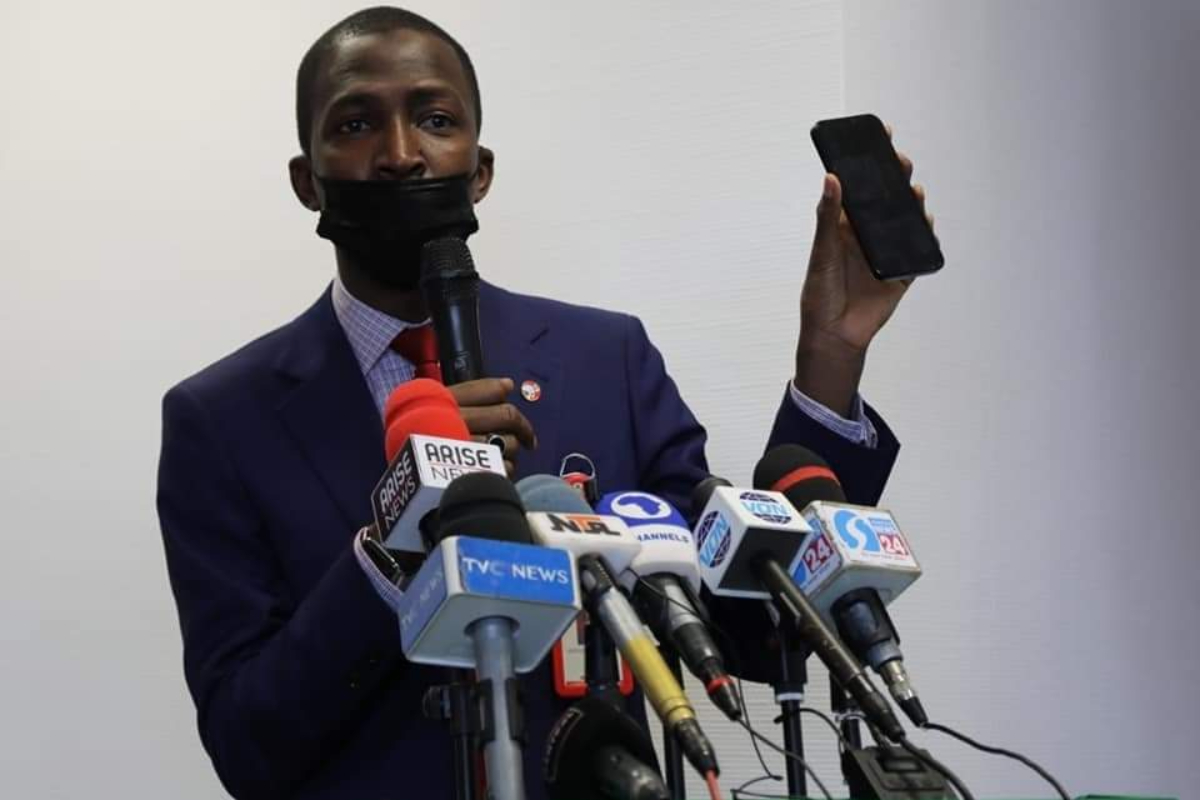 Nigerians who are stockpiling dollars and other foreign cash have been threatened with arrest by the Economic and Financial Crimes Commission (EFCC).

The complaint was filed by Abdulrasheed Bawa, the head of the anti-graft agency in Abuja during a meeting with representatives of Bureau De Change operators.

This is in response to the anti-graft agency’s continued attempts to stop the growing instances of foreign currency speculation, which have put pressure on the naira’s value.

“The Commission has intelligence linking some persons and organisations to hoarding foreign currencies, especially the United States dollars, in key commercial cities of Kano, Lagos, Port Harcourt, Enugu and Calabar.

We warn those involved to desist or risk arrest as a major offensive against the speculators is underway,” he said.

The head of the EFCC urged those who had a tendency of stockpiling foreign currency to stop doing so or face being arrested since a big offensive against speculators was in place.

Specifically at the parallel market, which was harming the nation’s monetary policy by causing a decrease in the value of the naira, the meeting, he said, had been called to devise a cooperative stakeholders reaction.

Similar gatherings are scheduled for Bureau de Change operators in other important commercial centers around the nation, involving important participants, regulators, and operators in the Nigerian financial industry, according to the anti-graft agency.