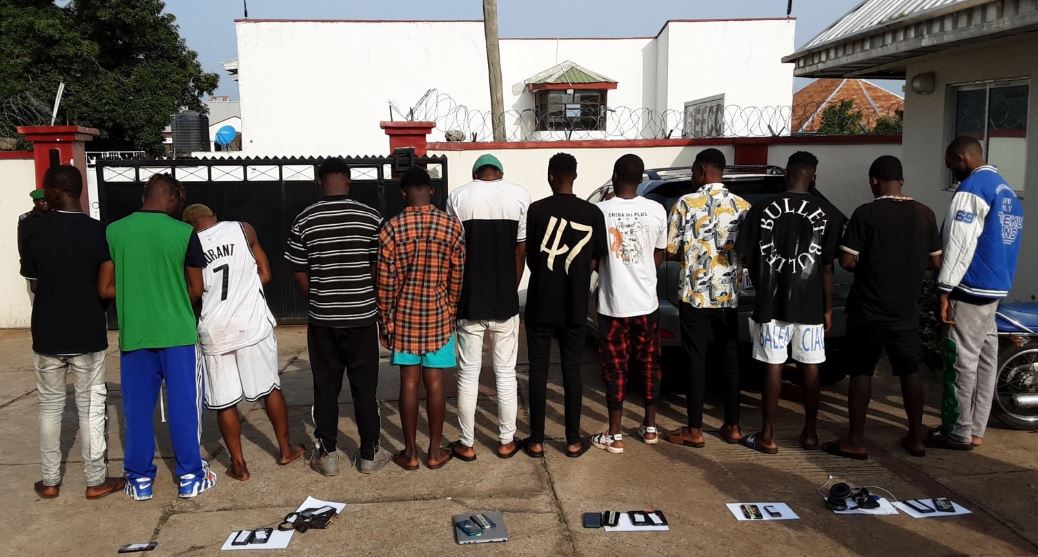 Twenty-five suspected Yahoo boys have been apprehended by Operatives of the Economic and Financial Crimes Commission, Makurdi Zonal Command.

The suspects were arrested in the early hours of Monday, June 13, in a sting operation at various locations in Otukpo, Benue State.

The Twenty-Five (25) suspects were arrested out of their hideouts following actionable intelligence on their alleged internet fraud-related activities.

Items recovered from them include different brands of mobile phones and computers. 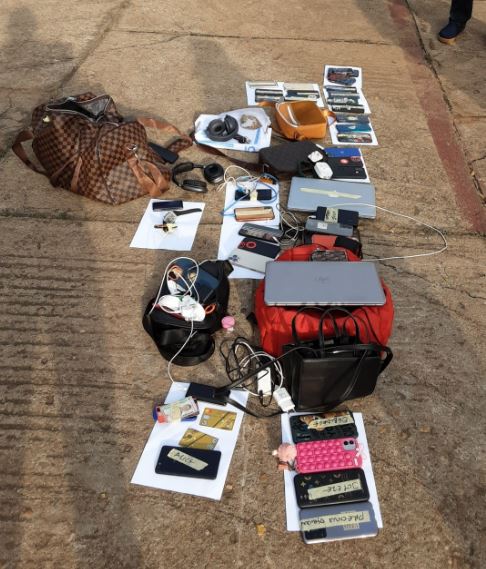