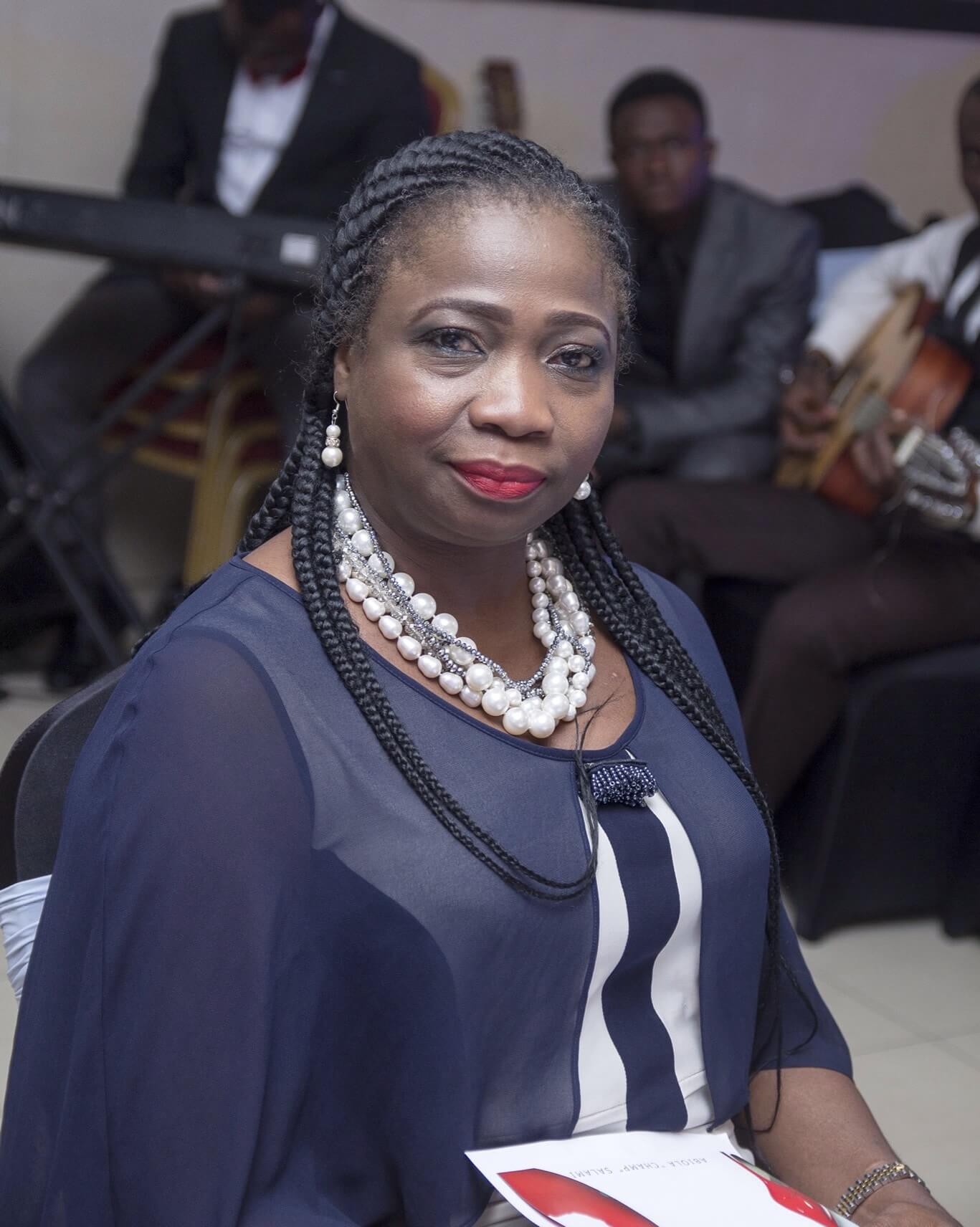 The Chairperson, Nigerians in Diaspora Commission (NiDCOM) Mrs. Abike Dabiri-Erewa has noted that the recent incidents of various cult clashes and crimes committed by Nigerians in Dubai have caused stringent visa accessibility, making it impossible for males below 30 to be granted visas.

She also said that the unfortunate incident where a Nigerian, Mr. Alika Ogorchukwu was beaten to death in Italy is a priority for the Nigerian Embassy in Italy, stating that the accused must be tried and prosecuted accordingly.

She said this yesterday when she featured on ‘The Morning Show’ on Arise News Channel.

On visa accessibility by Nigerians, she said: “I think a few Nigerians have taken bad behaviour too far and we have to admit and accept that. It is not about profiling or generalisation, it has gone too far. So, what the Dubai authorities have done is they’ve made their visa processes more stringent. So if you are a male below 30, no visa for you. It is very difficult, they have made it so stringent that you’re not likely to fulfill it. It doesn’t matter who you are.”

“Secondly, if you’re looking to Dubai now, you have to provide a six-month bank account, you have to have your return ticket and you must show proof of accommodation and if you lie, they are going to know and turn you back.”

“So, let’s learn to obey laws of other countries and just do the right things because there are too many good Nigerians in Dubai.”

Also giving an update on Ogorchukwu’s case, she noted that the Italian government has been very cooperative and that the Nigerian consulate would not allow it to be brushed under the carpet.

She added: “In the case of Alika, the autopsy is out and he died of suffocation. A meeting is actually ongoing, just like yesterday with the Nigerian ambassador, and officials of the Italian authorities on the next steps forward. The person is with the police and now the next step is to charge him to court.”

“And as of yesterday, 15,000 euros were actually donated to Alex’s wife. It was a contribution by the Italians, the Nigerian community and everybody rallied around to support this particular course that was really a case of evil wickedness.”

“And the Nigeria Ambassador to Italy is of course demanding that this case must be tried to the logical conclusion. No excuses whatsoever. And the Italian authorities are very cooperative. In fact, they’ve been very, very cooperative, because they all admitted that this really is one death that didn’t need to happen. So, the Nigerian ambassador is on top of the situation.”

“The Nigerian embassy will definitely ensure that this case is not swept under the carpet,” she said.