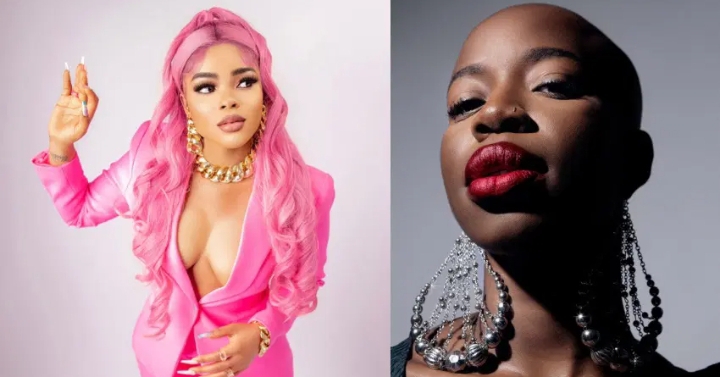 Big Brother Naija alum, Chichi has reacted after being publicly challenged her colleague, Allysyn, after the former revealed her age.

Chichi had taken to Twitter on Monday night, January 9 to announce that she would be turning 23 today, January 10. She tweeted:

However, the revelation generated lots of buzz online as social media users accused her of lying about her age.

Fellow former Big Brother Naija season 7 housemate, Allysyn, appeared to also not believe her colleague, Chichi and took to Twitter to throw a direct shade at her.

In an apparent reaction to Chichi’s claim that she’s 23, Allysyn wrote on Twitter:

Ignoring Allysyn and others who don’t believe her, Chichi reacted by sharing stunning photos to celebrate her birthday. She captioned the photos: 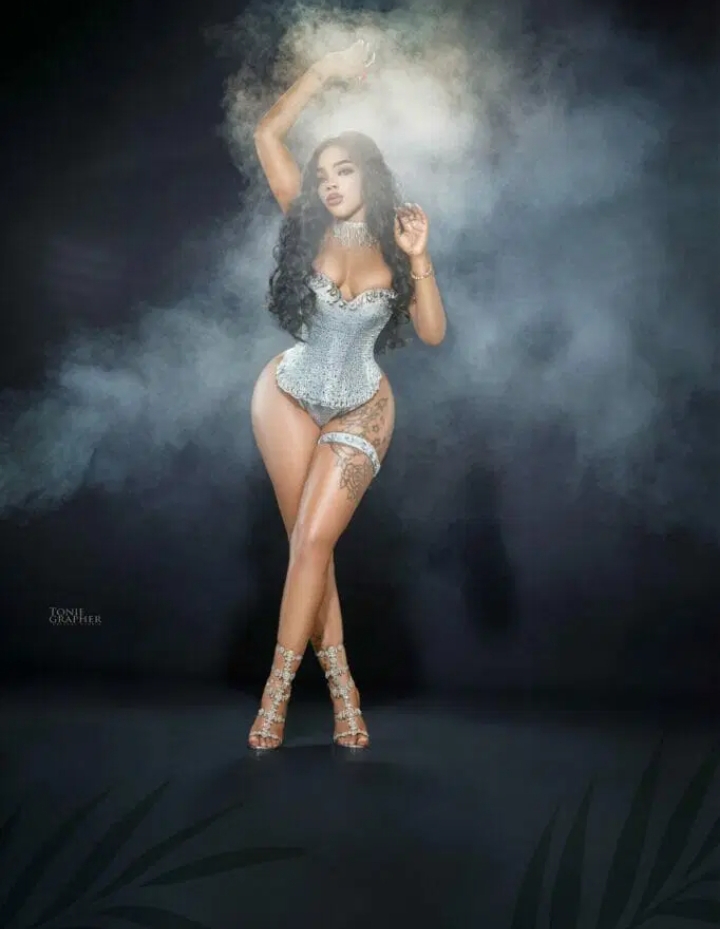 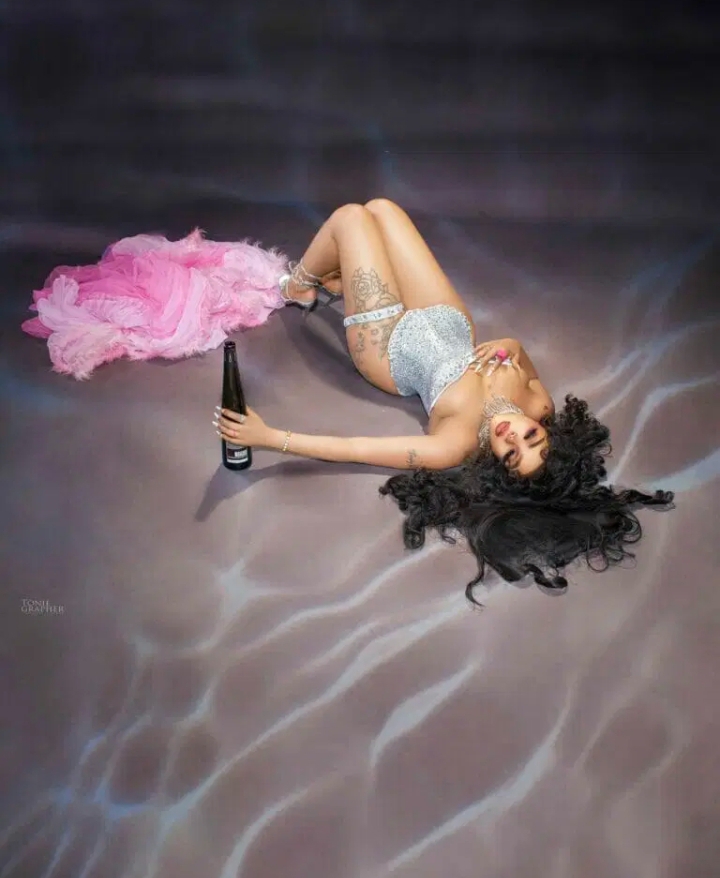 A while ago, Chichi opened up to fellow housemate, Deji, about her traumatic childhood experience.

The former exotic dancer, in a chat with Deji, disclosed that her father was poisoned to death and her mother abandoned her as a child.

According to Chichi, she never experienced motherly love as she was abandoned by her mother as a baby and was raised by her father until his untimely death.

Narrating the event to Deji, Chichi said she doesn’t like to talk about that part of her life as it makes her quite emotional.