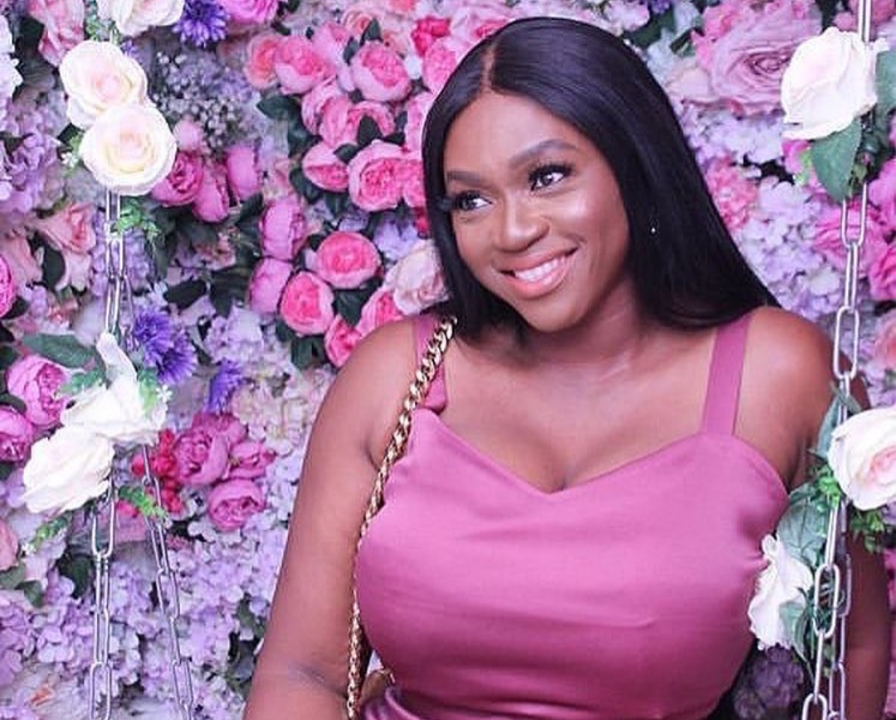 The main reason for the singer’s decision is that she lacks the necessary funds to actively promote her music to her audience. Again Waje also complained how frustrating it is for her that music doesn’t bring in the needed returns even after it takes a larger share of her finances.

Again the R&B singer who released her sophomore album ‘Red Velvet‘ late last year, bemoaned the lack of patronage on her body of work. Even more frustrating is the fact that those who constantly reminded her to put out a new album many years after her debut did not care about the ‘Red Velvet’ album she just put out.

In a new interview, Waje revealed her plans to put music to rest and face other forms of business. Meanwhile, the singer and her friend Omawumi recently produced a new movie ‘She Is‘.

Watch as she speaks in the clip.