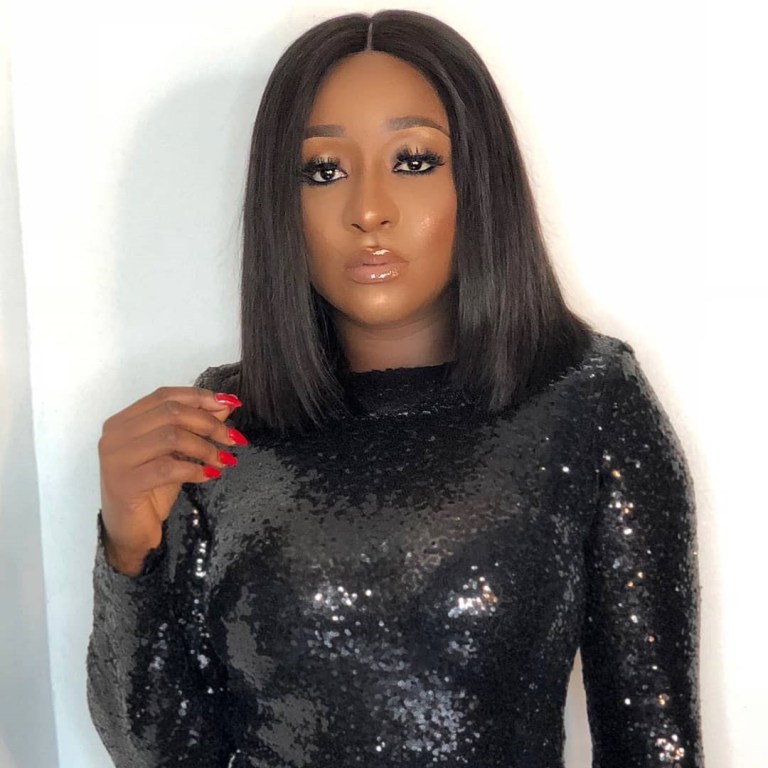 Beautiful actress Ini Edo is one of Nollywood’s most sought-after actresses today. With over a hundred movies in the kitty, the screen goddess, who’s currently the Special Assistant on Culture & Tourism to Governor Udom Emmanuel of Akwa Ibom State, speaks on her latest movie production, Heaven on My Mind, in partnership with fellow actress, Uche Jombo.

I don’t have any regrets whatsoever. As a matter of fact, 2018 was a great year for me. I’m thankful and hopeful for a better 2019.

Talking about 2019, what should fans expect from you and what are you looking forward to?

My fans should expect nothing short of the best. 2019 is going to be another great year. Like I said earlier, I’m looking forward to a better 2019, not just for me as a person or an actress but also for my fans, friends and well wishes, and, of course, our nation, Nigeria.

As the 2019 general elections draw closer, what do you have to say to your fans and Nigerians at large?

Stay safe and if you must go out to vote, vote right and vote wise. Stay out of trouble. Don’t allow yourself to be used by any politician and avoid anything that can bring you pain and discomfort.

Well, I wouldn’t say that. I’ve just been featured in a movie I did not produce. It’s a film produced by Mo’ Abudu. So, I won’t say it’s because they can’t afford me. I decided to slow it down a little and just be selective of what I am part of, for obvious reasons. Most times the worst script comes with lots of money. If a story is not so great, a producer would want to use you because he feels he needs somebody like you to bring it to life and they’d want to pay anything just to have you in it, but at the end of the day, when the film comes out, you feel bad you did it. So for me, it’s not just about the money. If I’m passionate about the story, it really doesn’t matter how much I’m being paid. I don’t use money as a yardstick before going into a project. There’ve been some projects where the money wasn’t that great but because I really loved the script, I did it. So in all, I’m just taking my time and being selective.

Why did you choose to go into production?
I think I’m one of the first actors who started movie production. I also think I’m one of the first actors who took their films to cinema. I don’t know if you remember when I did I Will Take My Chances with Emem Isong. And that’s also what gave birth to a new actor, Bryan Okwara. That’s the way I give back to the industry. When you’ve been in an industry for a long time and all you did were things that were handed over to you by others, and you think things should be done in a certain way, you would want to be part of that change you want to see. Now, there’s a journey that’s already on and that’s the cinema culture. When I did I Will Take My Chances, we did not have a lot of cinematographers in Nigeria, so we brought in cinematographers from Hollywood and that was because we wanted to do something different and meet up with international standards. But today, we have so many cinematographers in Nigeria. It cost us so much but it was the beginning of something and now everybody is on it. You just don’t sit down and expect things to be done magically; be part of the change you want to see and you’ll get there somehow. See what’s going on today in the industry. I am proud and grateful to God that I was able to play a role. When we did Knocking On Heaven’s Door, what a lot of people don’t know was that the story just fell on my laps. The owners of that project wanted me to produce it and I brought Emem Isong in and they wanted me to play the lead character and we were going to do the entire song miming thing. For sure I can’t sing so I insisted on using a new actor; they actually wanted me and another guy with a known face but I insisted on bringing in a totally new person on