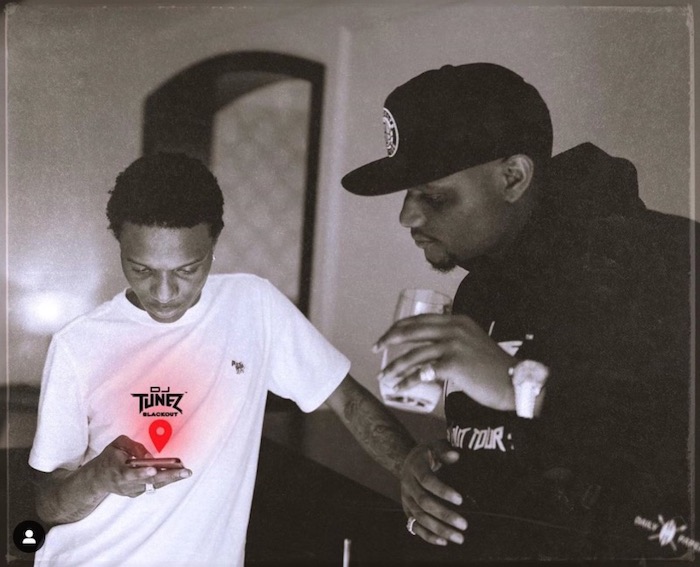 Nigerian ace disc jockey, Michael Babatunde Adeyinka, popularly known as DJ Tunez, has announced via their social media page that he is set to drop a joint EP with  Wizkid.

The disc jockey is set to drop a collaborative project with the Afrobeats megastar later this month and reveals the official release date and title for the project.

DJ Tunez who has served as Wizkid’s official DJ for years is known for his “good vibes” and “cruise,” which includes his “Tunez radio” program, where he occasionally previews new music, including Wizkid’s.

Tunez continued the momentum with the introduction of his partnership with Starboy after giving an electrifying performance at the largest gaming convention in the world in Saudi Arabia.

Taking to his Twitter page on August 5th, 2022, the DJ, alongside a funny video clip, made it known that the EP titled “cruise control” will be released on Friday, August 26th, 2022.