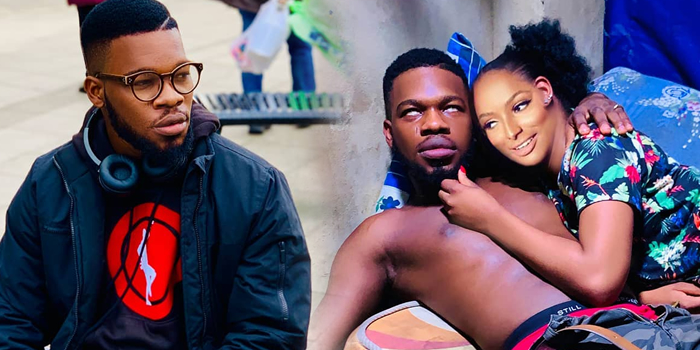 Nigerian disc jockey, Florence Otedola aka DJ Cuppy has reacted to reports of a secret relationship with musician/comedian, Broda Shaggi.

Reacting to the allegation, DJ Cuppy in a recent statement stated that she never dated Broda Shaggy but she stressed that they are just good friends.

She added that she has a lot of respect and time for him, but she only sees him as a friend.

Cuppy made this known while responding to a fan who asked her if she’s dating the comedian. 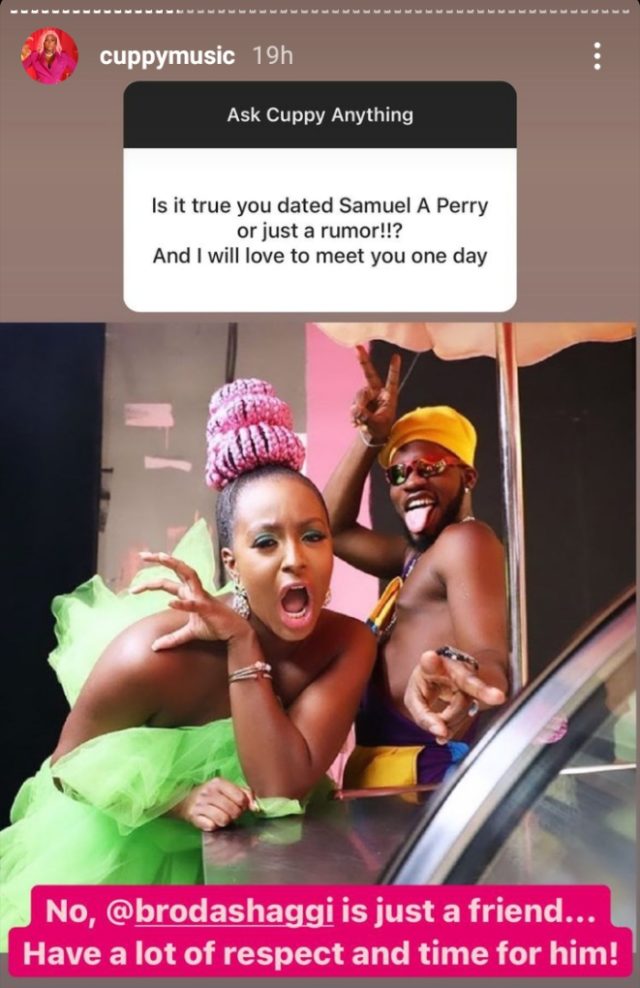