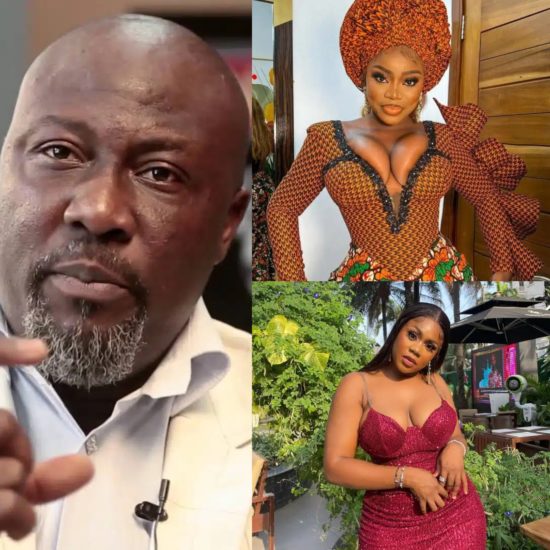 Controversial blogger, Gistlover ignited controversy after sharing a collage of Dino, Ashmusy, and Nons Miraj and also hinting at their alleged escapades.

Reacting to the claim, Dino promised to uncover who is behind the Gistlover account and also file a lawsuit for linking him to the ladies who he claims he doesn’t know.

He further accused the controversial blogger of being an agent of the All Progressives Congress, adding that he will go on with his threat if he doesn’t receive an apology within 24 hours.

“I will sue you this time. Will locate you. I dont know any of these ladies. Agent of APC. You will not get away with your lies and unfounded story this time. Yiu just dialed the wrong number. Apologize within 24 hours or face the consequences.”