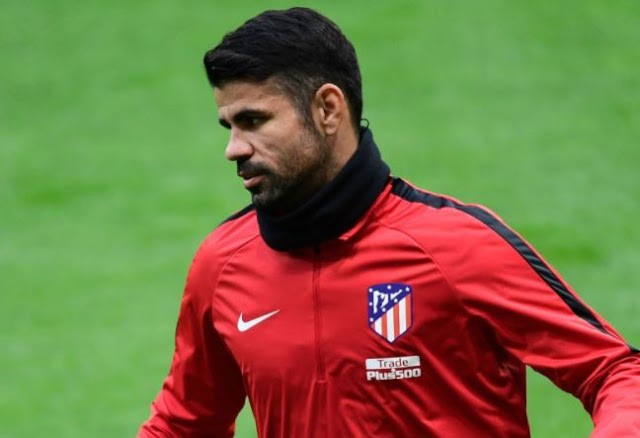 The striker did not wait long to make his impact felt, picking up a goal in his first game back with the La Liga club.

Diego Costa did not wait long before he endeared himself to the Atletico Madrid faithful once more.

In his first game available for the club since his fall transfer from Chelsea was agreed upon, Costa was on the bench to begin Atletico’s Copa del Rey match against Lleida Esportiu.

He entered the game in the 64th minute to make his first appearance in an official game for Atletico since the end of the 2013-14 season.
And five minutes later, Costa was on the scoresheet as he managed to steer home a low cross from Juanfran.

That Costa goal made Atletico’s lead an even more-comfortable 3-0. They went on to win the first-leg contest 4-0.

There was some concern, however, as Costa appeared to suffer an injury on the play. Thankfully for the striker, he was able to return to the match.