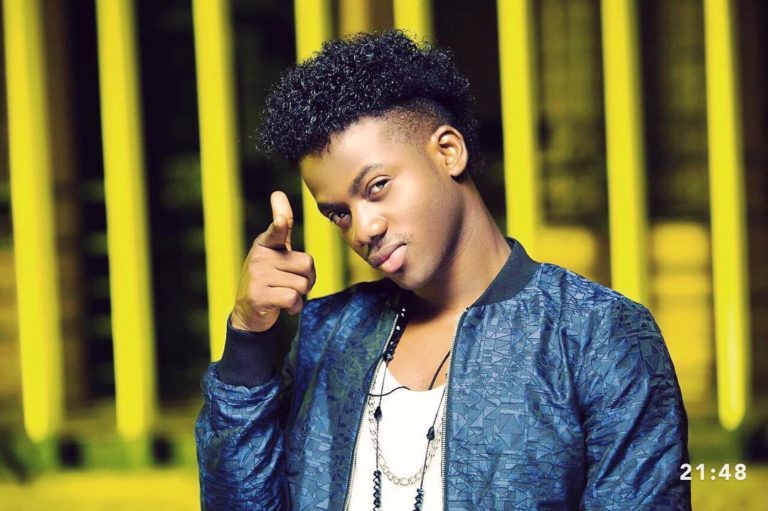 It was earlier reported that Mavin Records singer, Korede Bello graduated from the Nigerian Institute of Journalism with a distinction and an award. This story was attacked by his critics who said he bought the result. The singer has now responded to his critics, saying his result was earned not bought.

Korede Bello was said to have completed his course at NIJ with a distinction and an award as the best student in Editorial Writing for the 2017 graduating class. This story evoked reactions from people who doubted the possibility of a pop star excelling as a scholar. It was said that Korede Bello must have fed the right mouths to get such result.

However, the singer has reacted to his critics via an Instagram post. In his post, he stated that he worked hard to prove that “impossible is a myth’; you can be Talented and Distinguished; Famous and Dignified; Celebrated and Educated ; that you can be a MEGA SUPER STAR with a MEGA SUPER VISION.”

I initially didn’t want to post this for many reasons but I was wrong on all counts. I’d be doing millions of young people and my peers a disservice by not boldly putting it out there that impossiblity is a myth; you can be Talented and Distinguished; Famous and Dignified; Celebrated and Educated ; that you can be a MEGA SUPER STAR with a MEGA SUPER VISION. For this I am grateful to God. The main reason I endured to the finish line was because I needed to push myself and also to be a light for a lot of young Nigerians who think you cannot be an established Artiste and still achieve academic excellence. I endured because #MyPeople needed a role model. A few days before I got signed I was still looking for tuition fees, so I understand the experience that some of you go through. But just as HE came through for me , HE’ll come through for you. No, it wasn’t easy but it was worth it. I was graced and I'm grateful. And no, I didn’t buy my result but I paid for it through hardwork, commitment and sacrifice (time and music). You can too. I believe in you, I believe in us ?????? #DistinguishedNigerianYouths #NigerianInstituteOfJournalism #MassCommGraduate #Godwin ???????