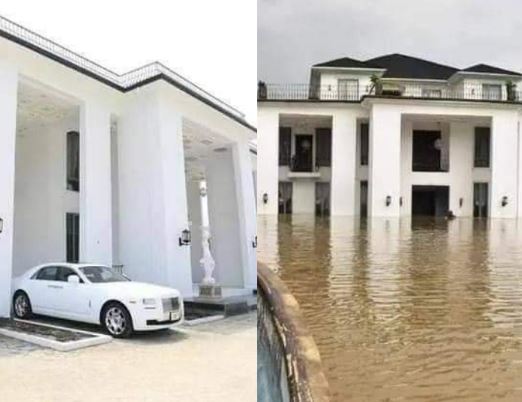 The house before it was submerged by flood
Flood has taken over the multimillion naira mansion belonging to the deputy speaker of Delta state house of assembly, Hon Osanebi Ossai.
According to LIB, the mansion reportedly belonging to Ossai was submerged last week after heavy rainfall in the area.
Photos shared online show the extent of the damage done by the flood but Nigerians on Facebook and Twitter felt no sympathy for the owner of the mansion. They only said they felt sorry for the poor people living around who are victims of bad governance and have no alternative. 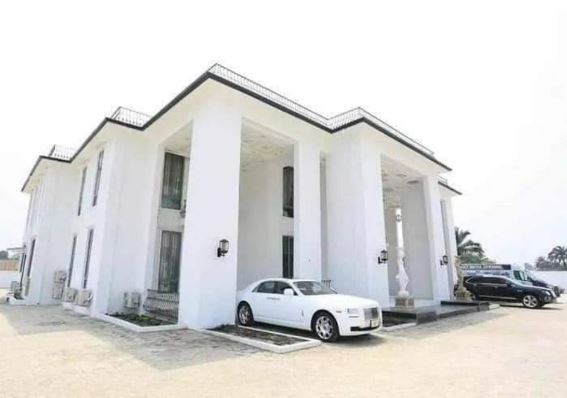 Some stated that the government refused to fix the drainage problem so they can’t be bothered if a politician’s house is affected. 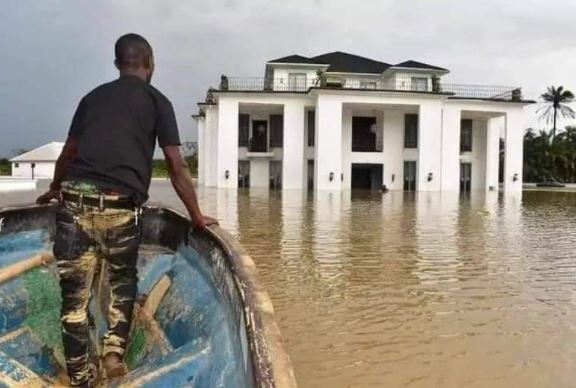 Below are social media reactions and more photos of the flooded mansion. 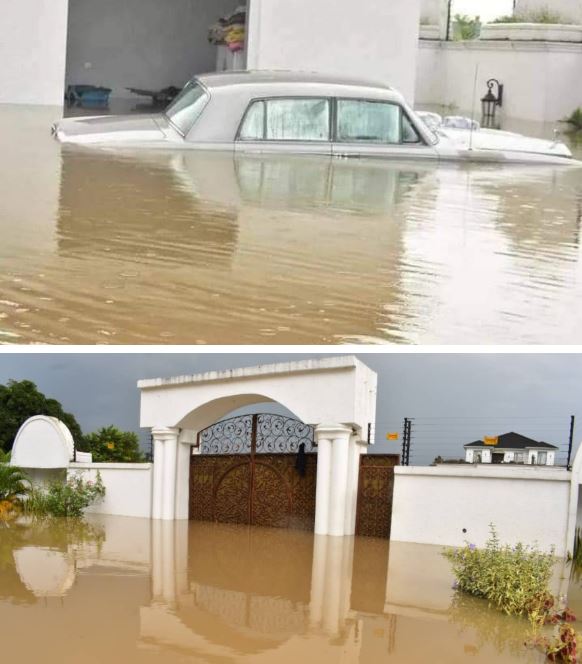 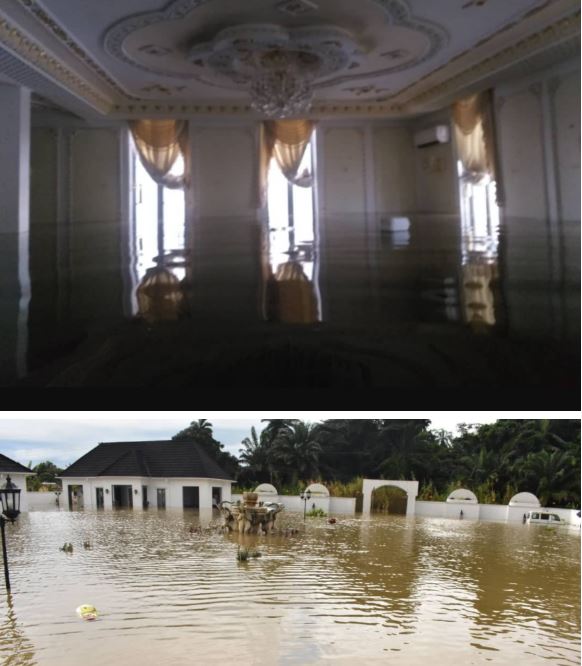 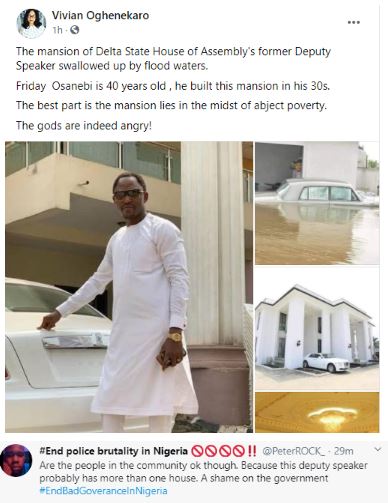 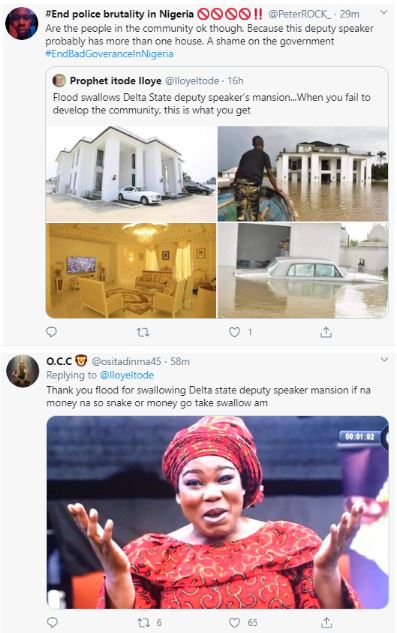 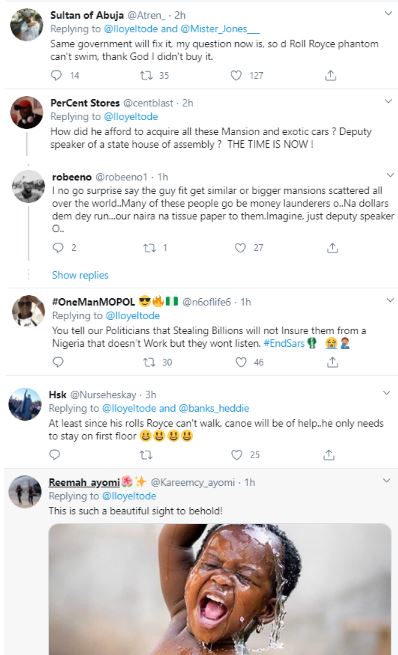