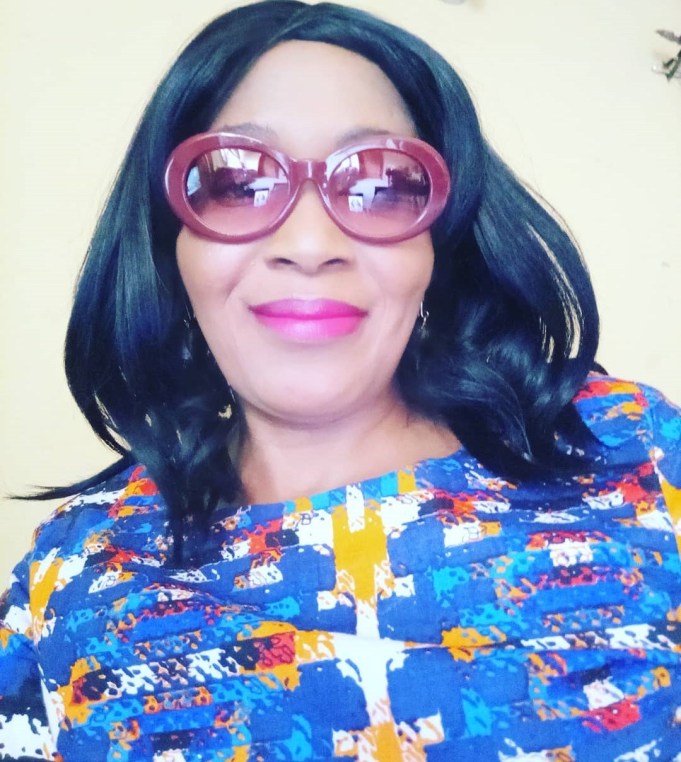 Controversial journalist Kemi Olunloyo has slammed those calling Davido’s girlfriend Chioma a chef, saying they are all illiterates.

According to Kemi Olunloyo, Chioma is not a chef, a title she wanted against using lovely because she is just an aspiring chef.

“STOP ILLITERACY, BOOST EDUCATION
David Adeleke’s girlfriend Chioma is NOT a chef! She calls herself that. She is a self acclaimed aspiring chef. Don’t use titles loosely. A chef is a trained professional cook who is proficient in all aspects of food preparation, often focusing on a particular cuisine. It’s like when @pulsenigeria247 called me “self acclaimed Journalist” and had to apologise for it.

I actually SAT IN A CLASSROOM. The same with #LindaIkeji with her honorary degrees. She is not really supposed to be calling herself “Dr” as she did not sit in a classroom which is like my academic degree of Dr of Pharmacy #DrKOO #hnnfood #hnnamebo #KemiOlunloyo “