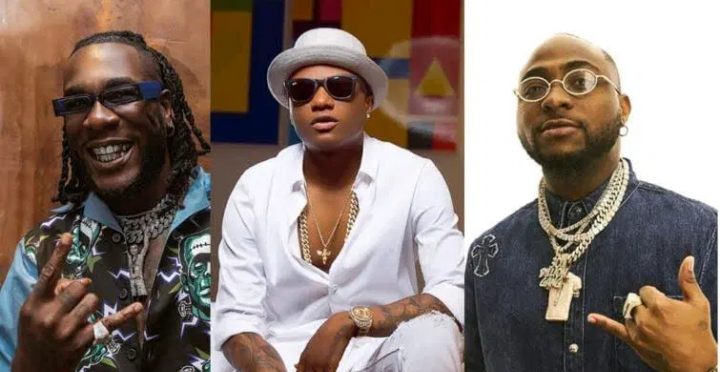 On Sunday, the Gala for the 8th Edition of All Africa Music Awards (AFRIMA) went down at Dakar in Senegal. The event saw big names in the entertainment industry battle out for the prestigious Award.

Nigerian music star Burna Boy, again proved that he’s truly the ‘African Giant,as he was adjudged the Best Act in Africa at the award ceremony.

The ‘Last Last’ crooner also won the Best Album of Year award, beating the likes of the likes of South African Kabza De Small, Didi B from Vote d’ Ivoire among others to clinch the award. However, the Ivorian singer, Didi B went home with Song of to the Year Award.

Other Nigerian singers that won awards on the night were Wizkid who walked away with Best Act in West Africa award.