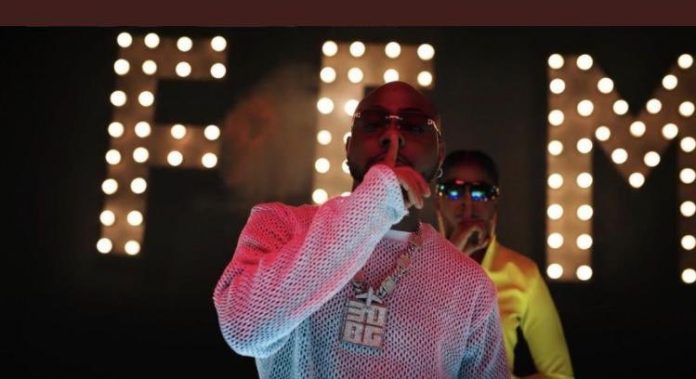 Lots of Nigerian celebrities are turning up for the End SARS protests that’s going on as Davido joins in.

The End Sars protest has gone beyond a hashtag to actually peaceful protests across different cities in Nigeria.

On Thursday October 8, Runtown and Falz lead Nigerians on the streets in a peaceful protest against police brutality and the disbandment of the Sars unit of the Nigerian police.

Davido who wasn’t in the country has landed and would participate in the protest while at Abuja. The DMW boss announced on social media that he would be on the streets to protest while seeking others who would join in.

He also wants to do a similar protest on Tuesday October 13 in Lagos.

Revealed! Hushpuppi To Be Sentenced In October