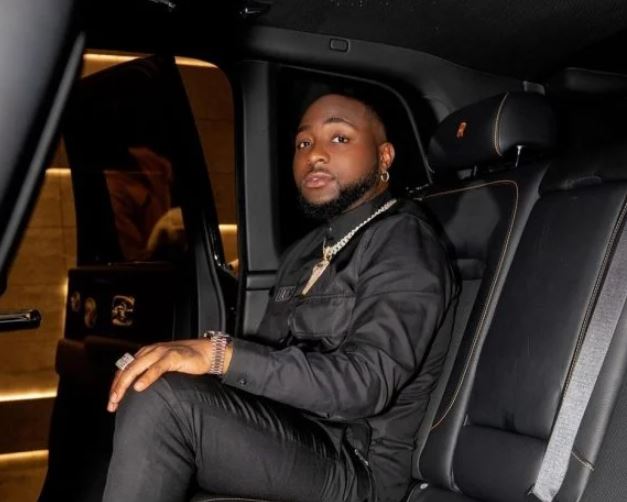 David Adeleke, a popular award-winning singer, popularly known as Davido, has revealed his plans to donate N20m to 20 business owners.

The Afro-pop singer announced this on his Twitter page on Wednesday, where he called on business owners to send their ideas to him.

“Nigeria is hard right now. Let’s give N20m to 20 people on Friday. Send in your business ideas or start-up ideas. More details shortly,” he tweeted.

Davido added, “Government has failed. Its time for us to help each other now.”

In an earlier tweet, the singer expressed his disappointment in the country as he said, “Naija don cast fully.”

This came shortly after the singer received knocks from Twitter fans after he lamented the cost of clearing his Lamborghini at the Nigerian port.

Davido called for prayers for the country as he decried the amount he had to pay for the clearance.

“You don’t even wanna know how much I just paid to clear my Lambo. Pray for Nigeria…Jesus,” he tweeted early Wednesday.

A tweep, @classicremmy, had responded to Davido’s tweet, saying “It seems you came to this life to buy a car, you’ll gather Africa money through streaming and shows, then go abroad to blow it with cars.”

The user also advised the singer to quit complaining and find a way to aid employment in the country.