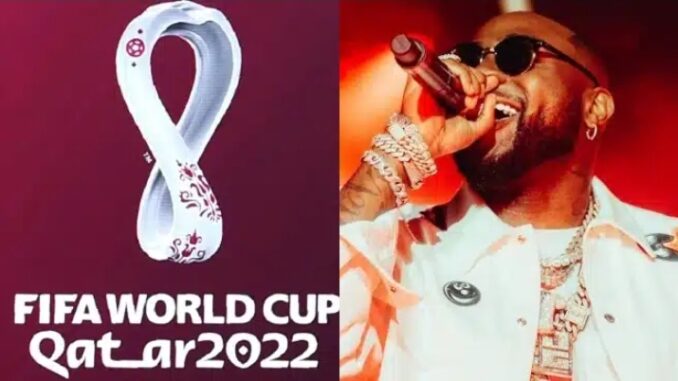 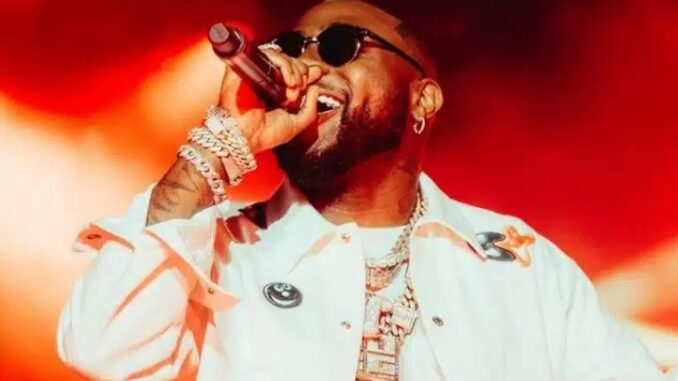 It will be recalled that Davido has not been in the public eye since the demise of his 1st son, Ifeanyi David Adeleke.

The singer was first seen a couple of weeks ago when he came out in support of his uncle, Ademola Adeleke during his inauguration ceremony.

However, Hong Kong businessman, Stephen Hung has confirmed the news of his performance and shared in excitement via his official Instagram page.

“So happy my bro @davido confirmed he will perform at the World Cup Qatar closing ceremony. Can’t wasit to see him there” 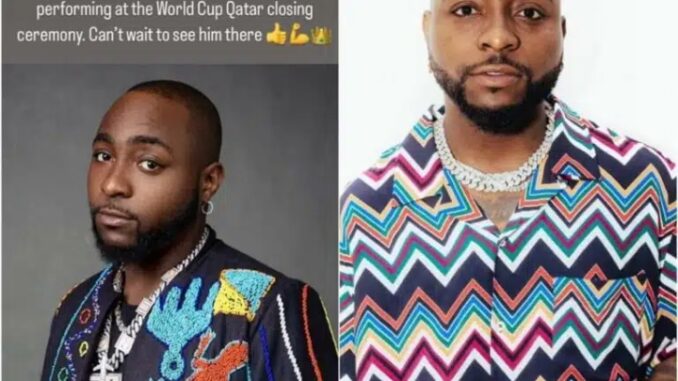