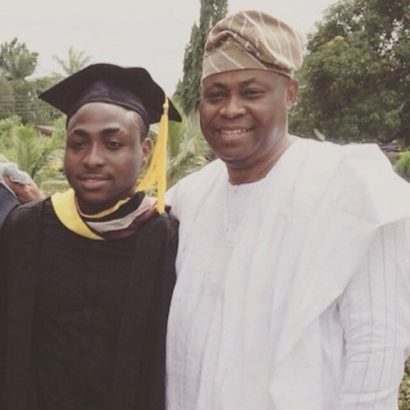 Davido took to SnapChat this morning to reveal to his fans about his backup plans in case he squanders all the money he is making now. He even tried to give financial advice to his followers. He writes;

Ask yourself will your GF stay if the money finish?> Make surre before balling on dem o!!

GET U A CHI

Before then telling them about his back up plans:

Sha if my money finish i no where me i dey go .. Olorunsogo power plant straight…Balance lmao popsi way!!

One of his father’s many businesses is the Olorunsogo Power Plant, which was commissioned just some few years back. 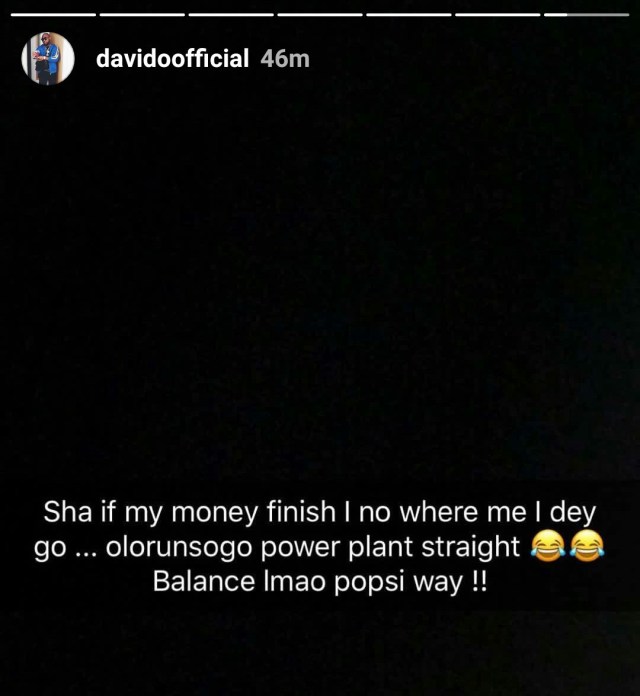