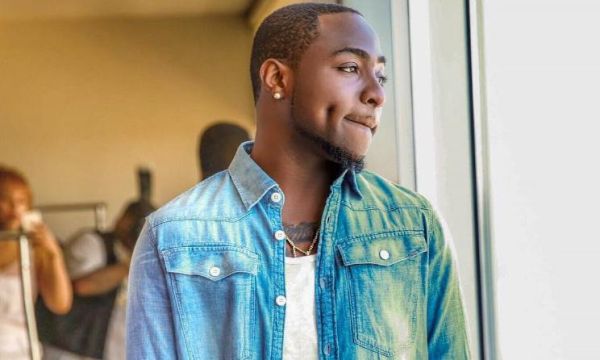 Nigerian musician David Adeleke popularly known by his stage name Davido has revealed his plans for 2018.

Davido who seems to be a fan of luxurious cars revealed that he would be buying a Rolls Royce Wraith and a private jet this year.
The singer also recently bought a 2018 Bentley Bentayga reportedly worth over N85,000,000.

The singer was spotted with wads of cash in a Video he shared on SnapChat. In the video, he was seen showing off wads of cash as he stated his goals for 2018.