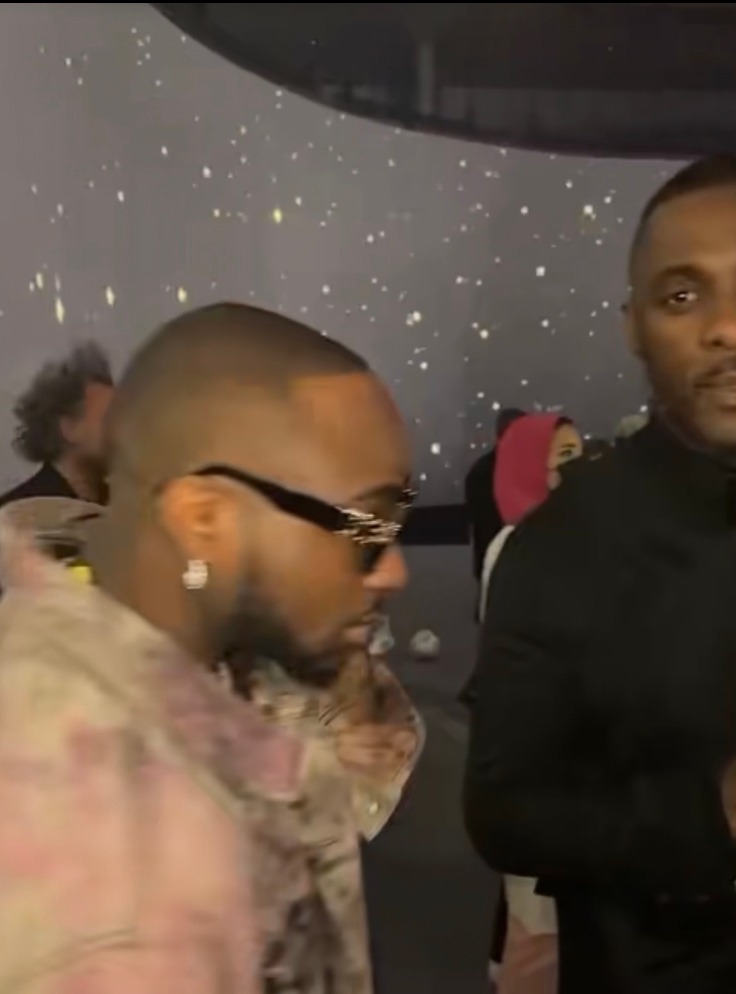 Nigerian superstar musician, Davido on Friday made history as the first Nigerian to feature in the official FIFA World Cup soundtrack.

In a video he posted on his social media page, the star was also seen hanging out with Hollywood superstar, Idris Elba who was one of the two hosts of the event that took place in Qatar. 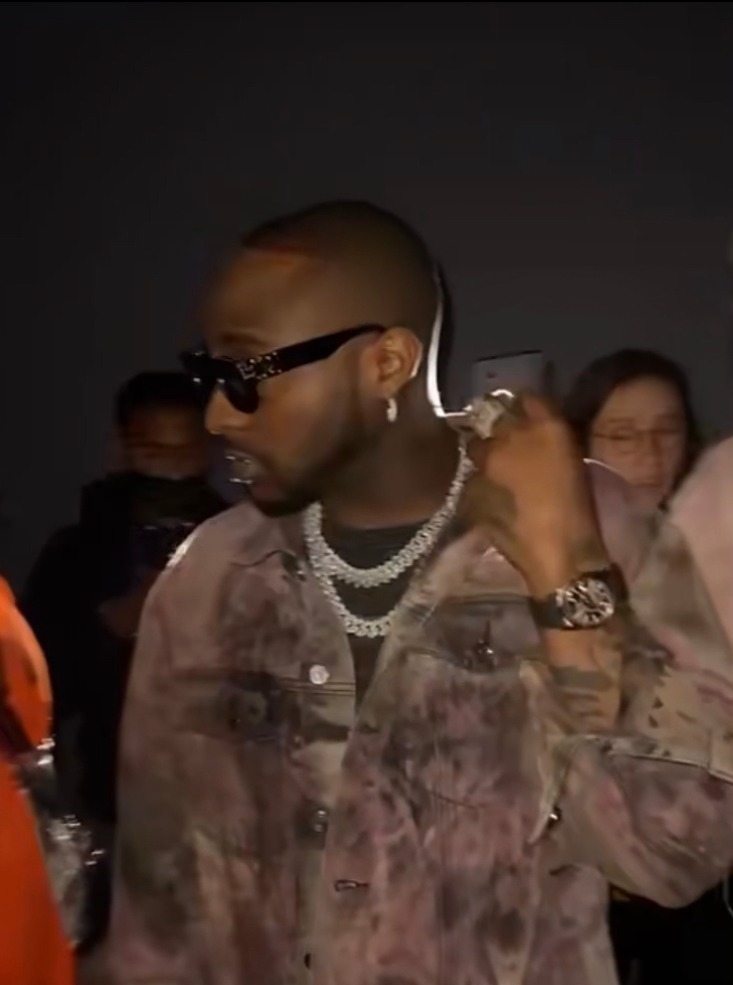 At the backstage, Davido had a chat with Elba showing that the two may have been having a good relationship before meeting in Qatar.

Nigeria missed out after failing to qualify for the World Cup, but the musician made many people proud with his inclusion in FIFA’s soundtrack.

Davido Lists Things He Will Obtain In 2022 (Video)