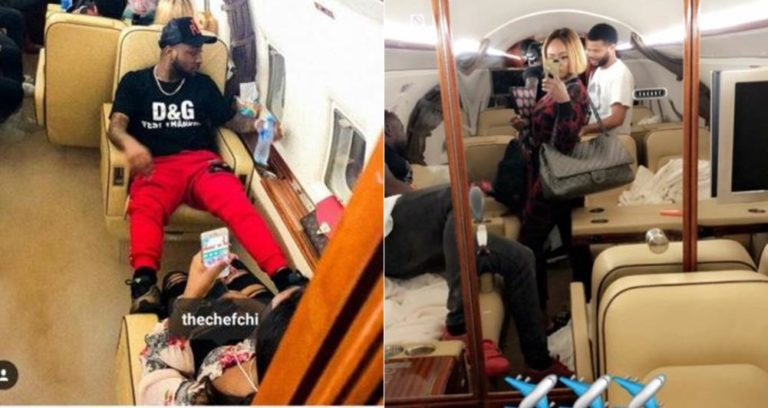 Davido, Asika, Chioma and DJ Cuppy off to Senegal for ’30 billion’ tour
Nigerian musician, David Adeleke aka Davido has departed for Senegal alongside his girlfriend, Chioma Avril for his ’30 Billion’ African tour.
Recall that Davido performed at Aliko Dangote daughter’s wedding dinner that took place at Eko tuneel and Suites yesterday in Lagos. 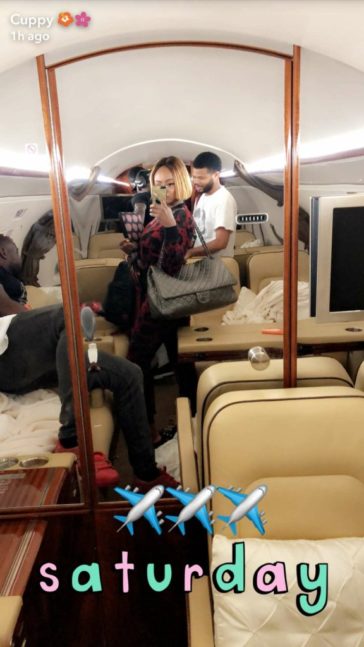 Davido’s manager, Asa Asika alongside his girlfriend, billionaire daughter DJ Cuppy also accompanied Davido on the flight. Sharing a ptuneo of them in a private jet, Davido wrote: “Take ur Bae to work day lol .. Dakar Senegal we on the way !!" 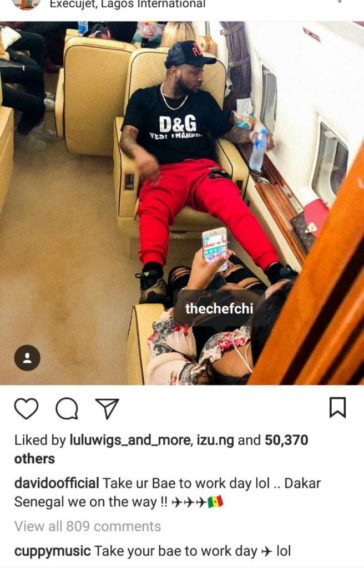 Davido has been flaunting Chioma on his social media pages after stating that he is in love with the chef.
Watch Video below: