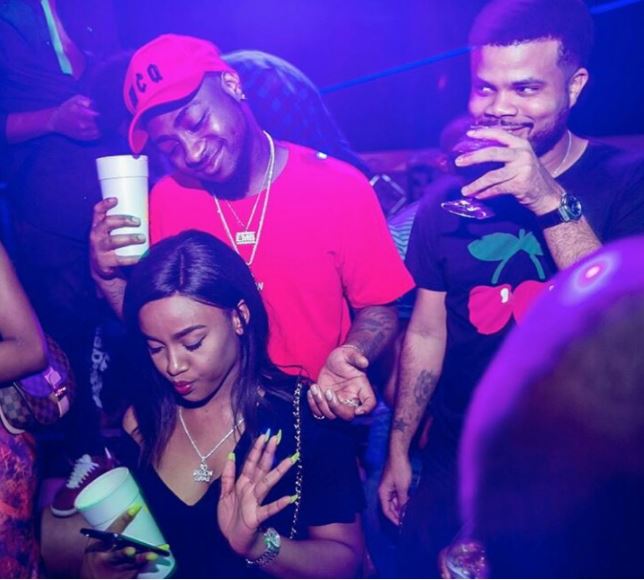 Davido and Chioma
Davido and his newest baby in town, Miss Chioma hit the club last Friday at Cubana club located in Owerri, the capital city of Imo State.
Present with them was Davido’s manager, Asa Asika and his DJ, DJ E-Cool at the club.
Davido closed the year 2017 on a good note as he raked a sum of N500 million from his #30 Billion Concert which was a big event last year. 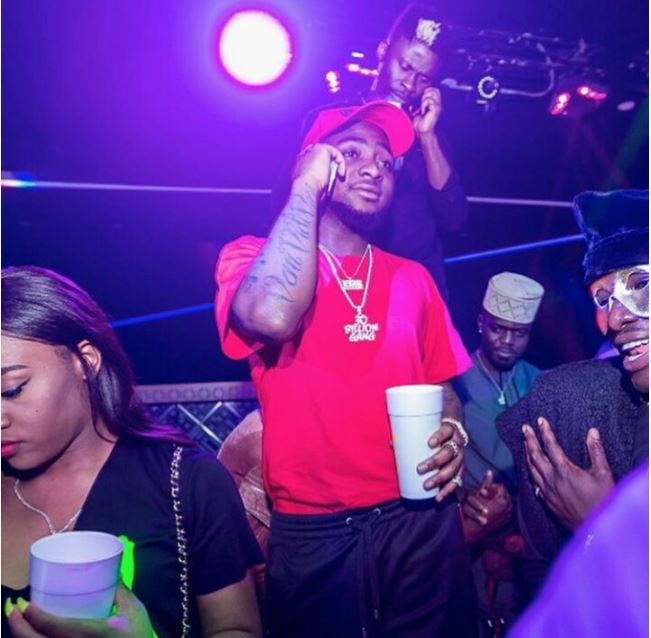