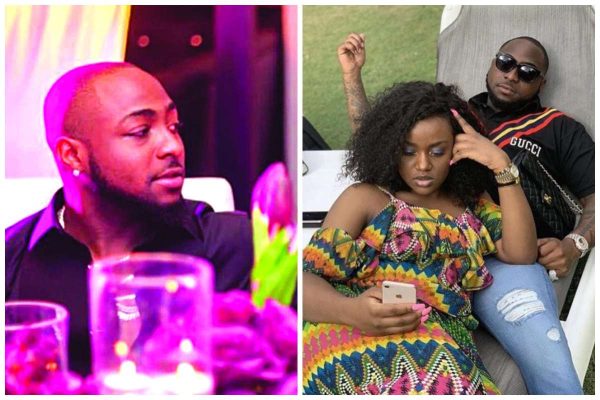 Davido and Chioma
Nigerian musician, Davido has finally revealed his future plan for his girlfriend, Chioma Avril. The singer made the revelation after a Twitter User, queried him on his plans for the girlfriend.
Recall that Chioma recently deleted her Instagram account without giving any reasons, with many people speculating that all might not be well after all.
However, Davido might have settled some nerves after he revealed during a question and answer session with his fans on Twitter that he plans on getting married to Chioma.
A fan asked him what plans he had for Chioma, and he didn’t take long to reply. The fan asked, "What are your plans for the future?… Are you going to marry Chioma our sister?"
Davido then replied: "That’s the plan." 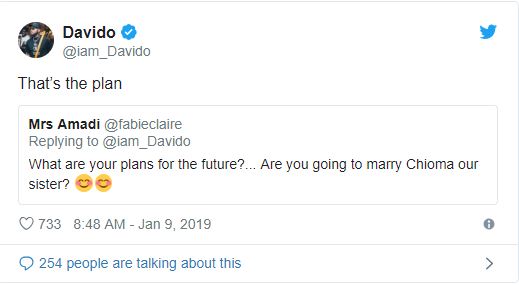