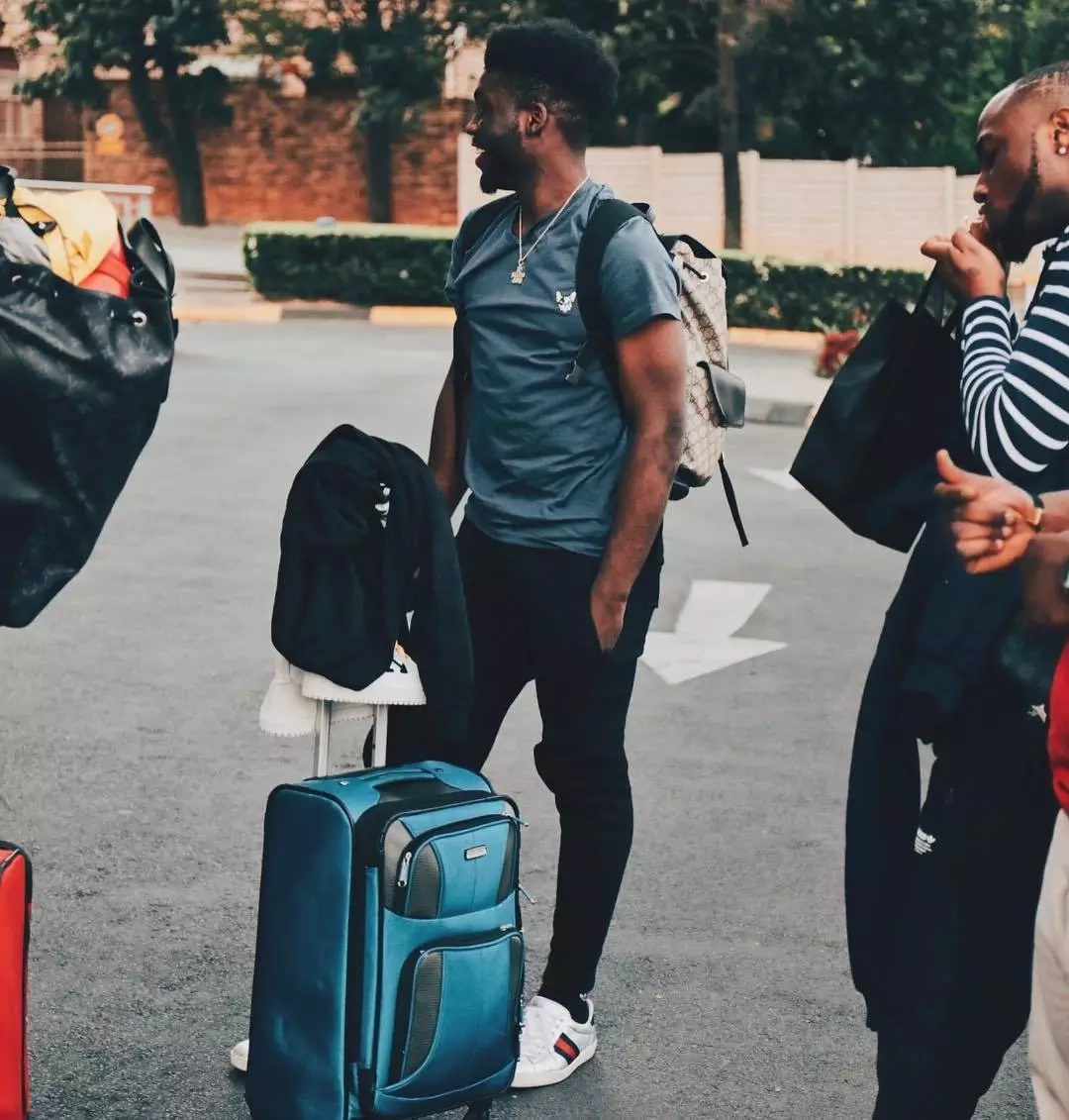 More details have emerged about Umarudeen Kayode, a friend of popular Nigerian musician Davido who was arrested recently has emerged.

AMONPOINT had previously reported that Kayode was arrested after he beat up airport officials on January 11, 2017. Kayode and the officials had been involved in an argument over verification of luggages.

Kayode, Davido and other members of their crew were returning from a vacation trip to Dubai. On January 12, Kayode was arraigned before an Ikeja Magistrate court on charges of assault, breach of public peace and resisting arrest. He was later granted bail.

New details have emerged about the life of Kayode aka Blacktycoone. For one, a check through his Instagram page revealed that he used to be a soldier.

He served in the American Marines. He was reportedly posted to Afghanistan where he allegedly served for one year.

Women need to work ten times harder to get noticed in the Nigerian music industry on AMONPOINT.