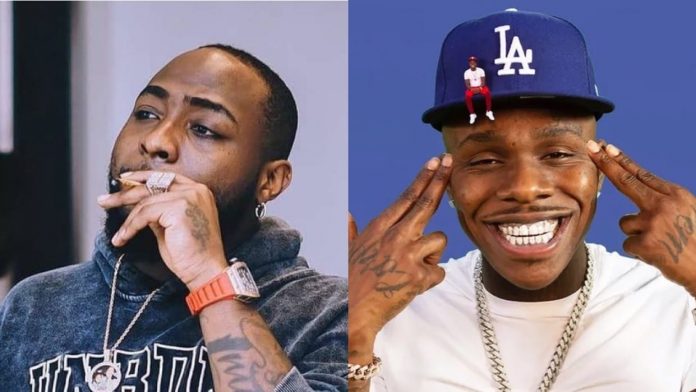 On Monday, the front man for 30BG teased his followers about the project in a brief tweet on his Twitter account. In the post, which was also retweeted by the American rapper, he said, “Friday we go Baby on Baby.”

Recall, DaBaby traveled to Nigeria last month to film a music video, which was likely for a future project.