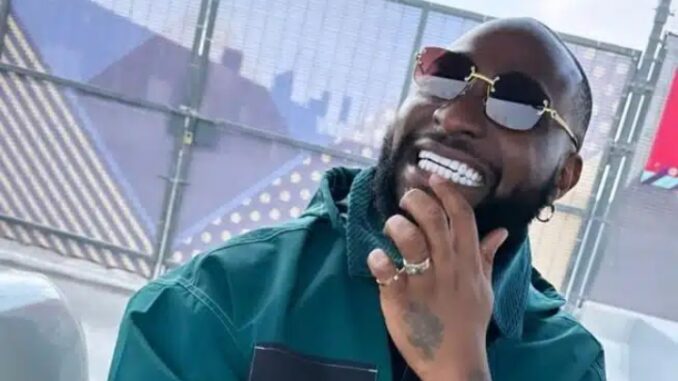 This comes after the singer returned to social media on the same day he made his first show performance after weeks of mourning the loss of his first son.

Following the FIFA World Cup soundtrack performance with Trinidad Cardona and Aisha in Qatar, O.B.O took to the micro-blogging platform, Twitter, to hint at anticipation for a new song.

In a tweet, Davido asked his fans to anticipate his return to the entertainment industry to do what he knows how to do best.

“See y’all in march 💿,” he wrote while adding a music track emoji.