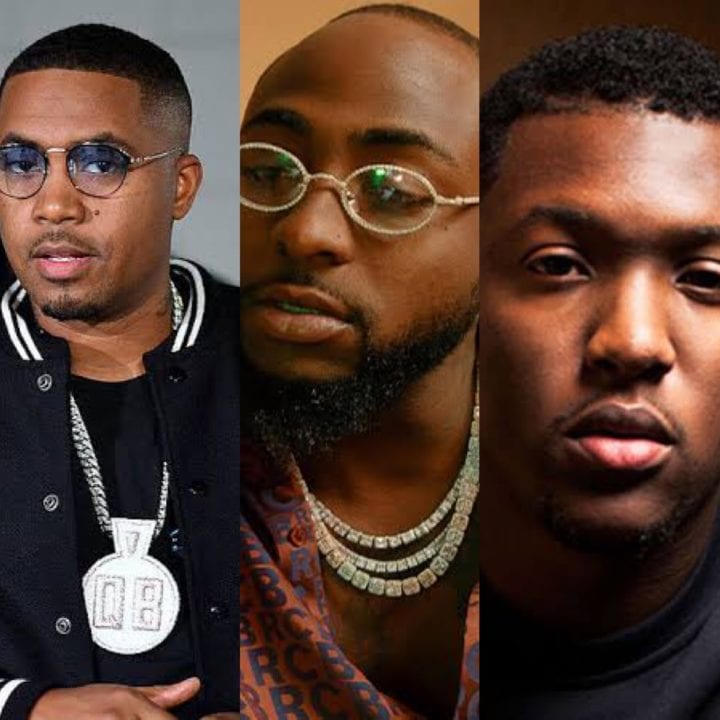 The pop superstar has made his way back to the United States where he is busy cooking up some serious tunes for the fans.

The video showing Davido and Nas in the studio was shared on Instastory by Asa Asika who is the manager of the Nigerian music icon.

In the studio with Davido and Nas was rapper and music producer Hitboy. We are not sure if this new collaboration would be on Davido’s forthcoming album ‘A Better Time’.

He had ealier promised his third studio album ‘A Better Time’ would be out this July.

See the clip below.