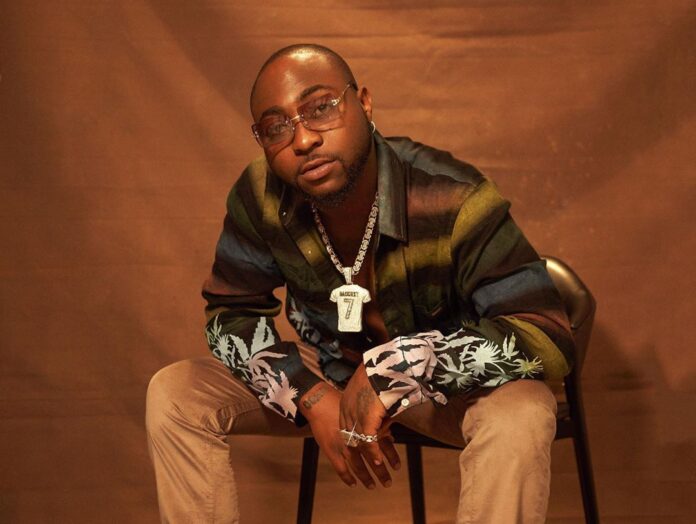 Nigerian artiste, David Adeleke popularly known as Davido and his crew were allegedly denied entry into a popular club in Ghana, Bloombar.

In a recent post, Popular Nigerian singer and DMW Boss, Davido hinted that he has no problem with his colleague and self-proclaimed African Giant, Burna Boy.

Davido made the disclosure during an interview with media personality, Ebuka Obi-Uchendu.

There has been unpopular sentiments from fans that both singer are at war but with David’s disclosure, it seems it is nothing more than just making music.

Like i said i don’t have any problem, i don’t mind if he replies me (FEM). We can’t be fighting over music.

My best song i play in my house everyday is Way Too Big.

In the video spotted online, Davido was seen visibly angry and shouting at the top of his voice and he could be heard threatening to buy the entire club.

According to reports, the FEM crooner went chilling with his crew members at the club but were allegedly denied access for an undisclosed reason.

Davido And His Crew Battle Dirty Inside Dubai Club, One Individual Injured (Video)