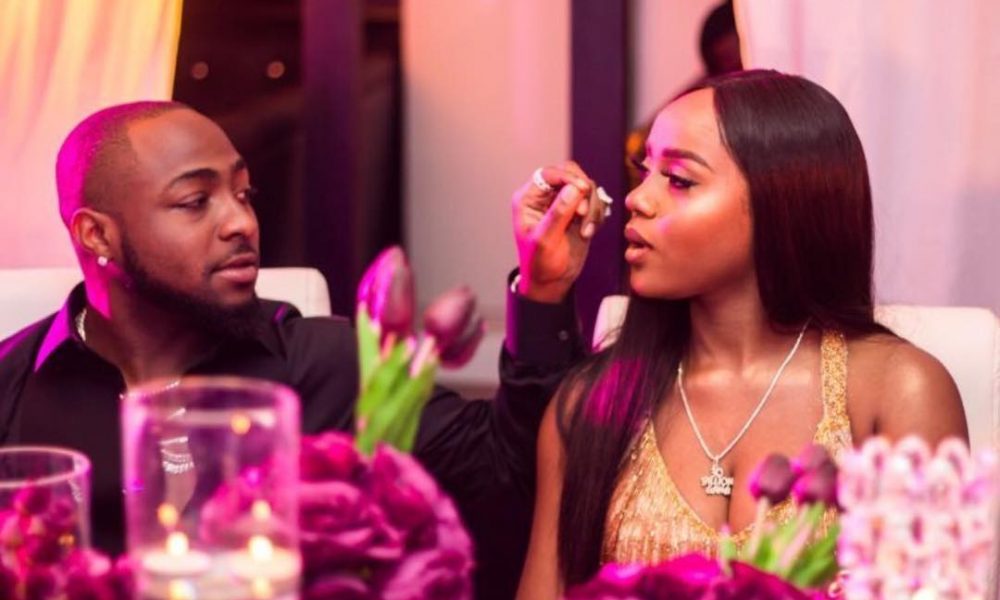 Nigerian music superstar David Adeleke better known as Davido is a father once again. The ‘Blow My Mind‘ crooner welcomed a bouncing baby boy with his fiancee Chioma.

Just a few weeks after Davido and Chioma got engaged, the latter has been delivered of a bouncing baby boy. This would be Davido’s third child and only son.

Until now Chioma has been holed up in London until her delivery time some hours ago. An excited Davido shared the news of his baby’s arrival on social media.

In a tweet, the singer informed a fan he was in the delivery room with Chioma for the birth of their son. Congratulatory messages have been pouring in for the family as OBO Jnr arrives.

#Davido and #Chioma welcome their first child together