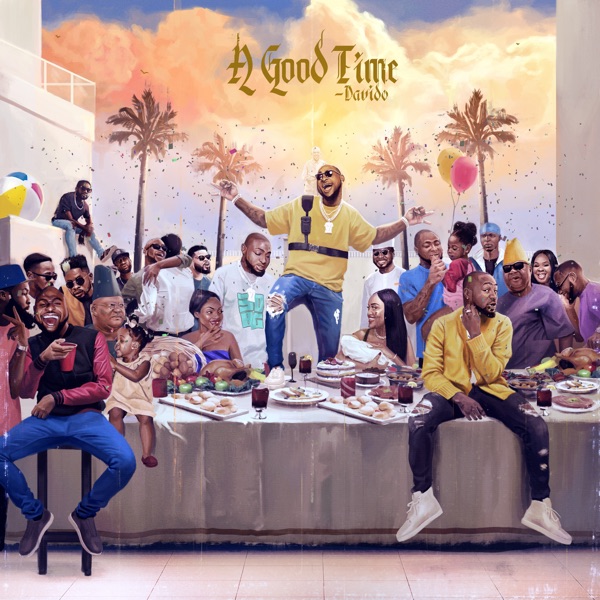 Davido works with serial hit-makers such as; Shizzi, Kiddominant, Speroach Beatz and others who gave him an outstanding production preference.

In addition to all this, “A Good Time” is Davido’s third studio album following “Omo Baba Olowo (O.B.O)” and “Baddest”.