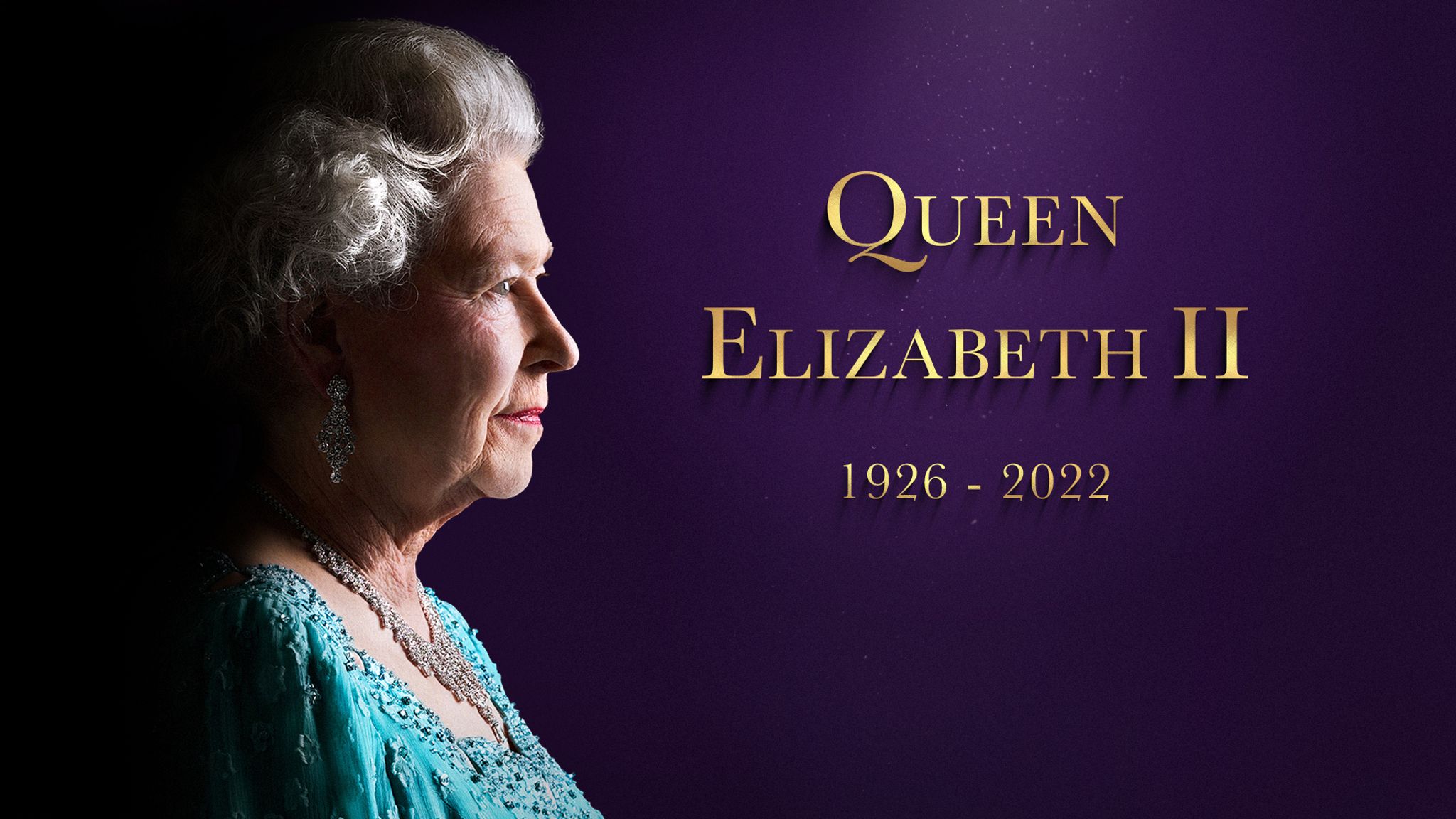 Buckingham Palace has revealed when the late Queen Elizabeth II’ will be buried.

The Palace announced that Queen Elizabeth II’s funeral will take place on Sept. 19.

Recall that Queen Elizabeth II died on Thursday at 96.

Many dignitaries, eminent personalities around the world have continued to pay glowing tributes to the late monarch.

Meanwhile, King Charles III has been formally proclaimed as the UK’s new monarch on Saturday.

According to Buckingham Palace, the state funeral of Queen Elizabeth II will hold in London at 11 a.m on Monday, Sept. 19.

The late monarch’s coffin will lie in state in Westminster Hall starting on Wednesday, giving the public an opportunity to pay their respects.

It is expected that either the Dean of Westminster or the Archbishop of Canterbury, the senior bishop of the Church of England, will lead the service.