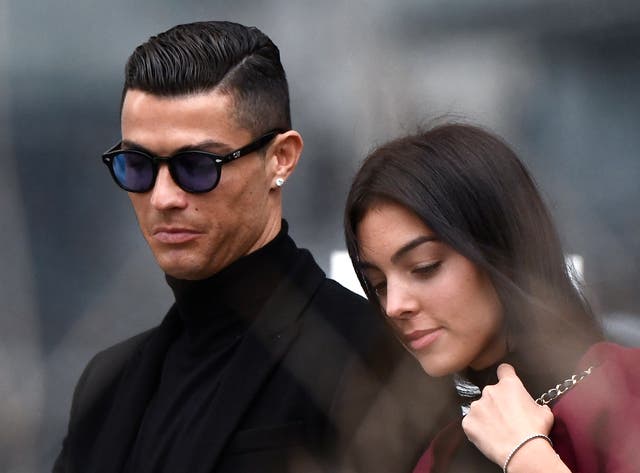 Cristiano Ronaldo has announced that his and Georgina Rodriguez’s newborn son has died.

Ronaldo and Rodriguez shared the news of their twin son’s passing in a joint statement posted to their social media accounts on Monday 18 April, where the couple said: “It is with our deepest sadness we have to announce our baby boy has passed away. It is the greatest pain that any parents can feel.”

In the statement, the couple, who announced in October that they were expecting twins, continued: “Only the birth of our baby girl gives us the strength to live this moment with some hope and happiness.”

The football star, 37, and Rodriguez, 28, also took the opportunity to express their gratitude to the doctors, nurses and medical staff for “all their expert care and support”.

“We are all devastated at this loss and we kindly ask for privacy at this very difficult time,” the couple said. “Our baby boy, you are our angel. We will always love you.”

The couple, who also share three-year-old daughter Alana Martina, signed the post with both of their names. Ronaldo, who has been dating Rodriguez since 2016, is also father to 11-year-old son Cristiano Jr and four-year-old twins Eva Maria and Mateo. Rodriguez gave birth to their first child together in November 2017.

The Manchester United star revealed on 28 October that he and the Spanish model were expecting twins with a photo of the pair smiling and holding up a sonogram picture, as well as a photo of himself and his children in a hot tub.

“Delighted to announce we are expecting twins,” he captioned the photos. “Our hearts are full of love – we can’t wait to meet you. #Blessed