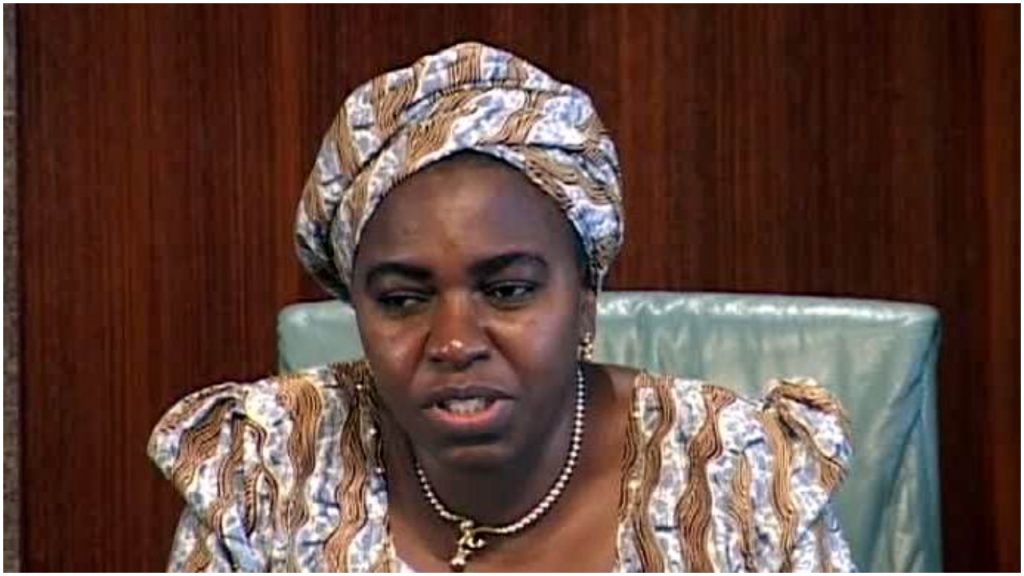 A former Minister of Water Resources, Mrs Sarah Ochekpe has been sent to prison.

Ochekpe was sentenced to three months imprisonment by the Federal High Court sitting in Jos, the Plateau State capital.

The judgment was delivered by Justice Musa Kurna on Tuesday.

Recall that the three had been standing trial for the past four years on charges bordering on conspiracy and money laundering.

However, the sentence has an option of a fine of N1 million.