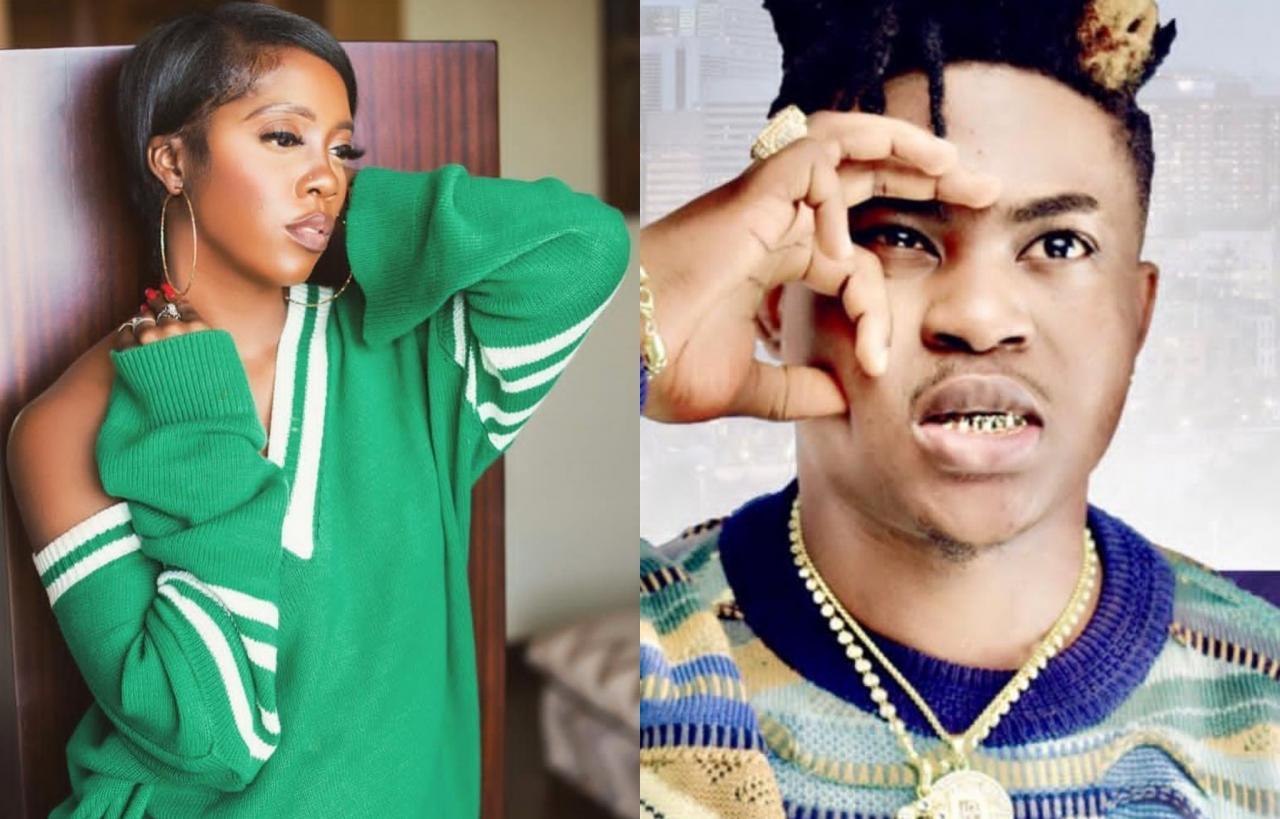 Explaining why the case had to be instituted, Justin Ige, Principal Attorney at Creative Legal, answered, “Piracy is bad enough, but it is perhaps worse when creative people appear to completely disrespect the intellectual property rights of fellow creatives. Such conduct should not be without due consequences”

He further explained that Danny Young wants to make this a case study for people in the creative industry to recognize their rights even in its simplest form. A lay man may not understand what we are fighting for as it is more technical than just the lyrics. .

According to Danny Young, he loves Tiwa Savage but he is disappointed she decided not to talk about it but rather blocked him, hence the need to meet in court. 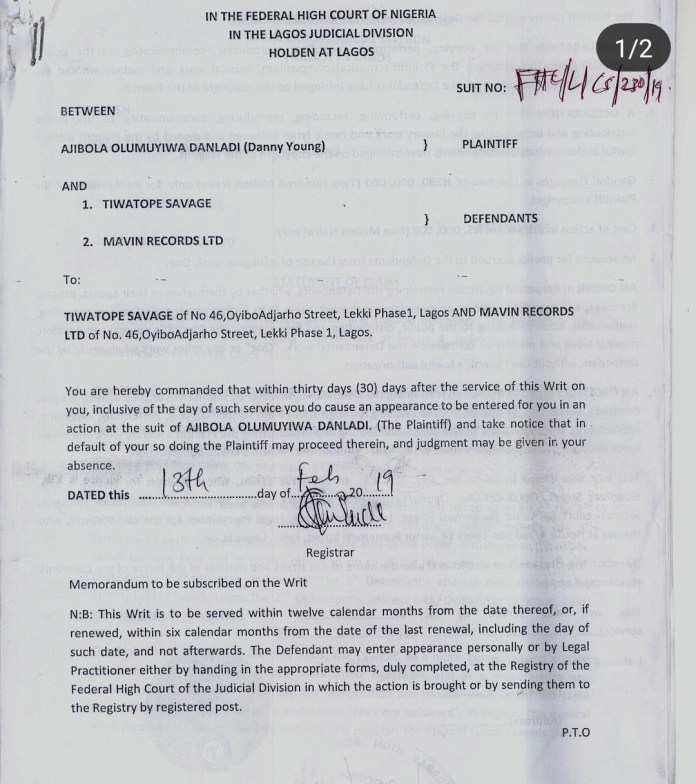 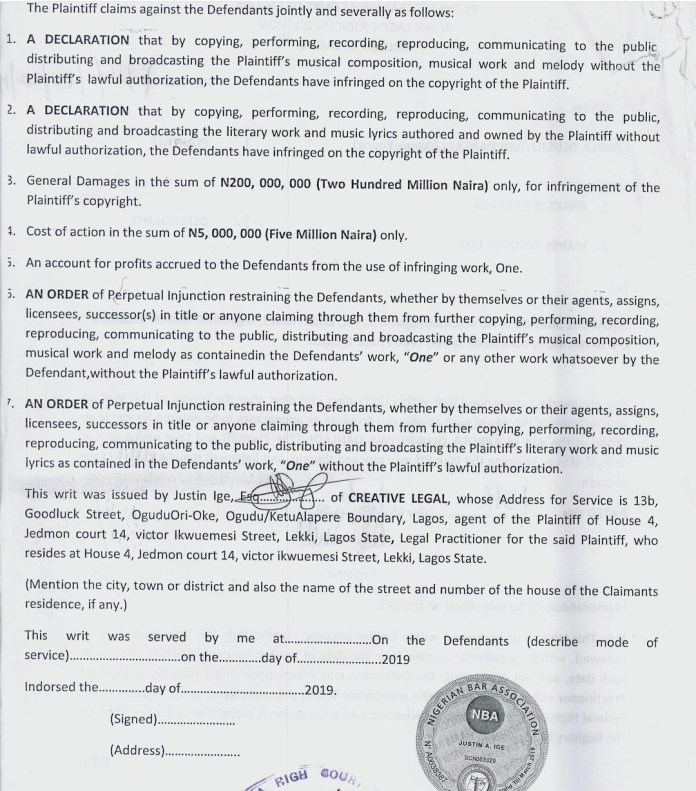