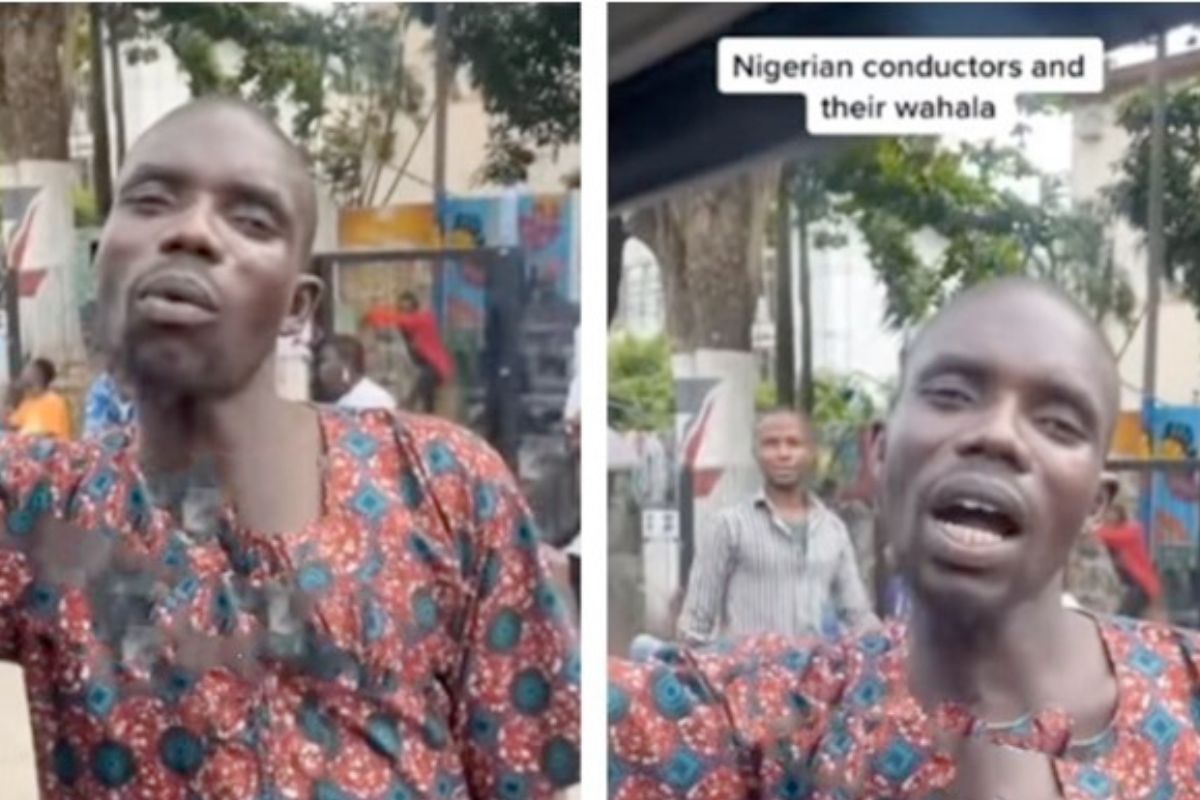 A bus conductor who is infatuated on a woman was caught on camera confessing his affections to her.

He declared that she would be his destiny and that she was free to use his life to do anything she wants.

The woman complimented him on his looks and said that she thought his comment was funny.

The conductor continued by expressing his admiration for her and the fact that she resembles his mother.