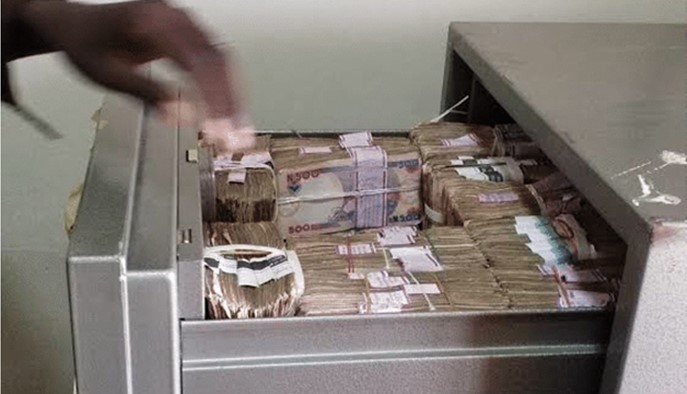 Thieves have reportedly stolen the sum of N31 million (Thirty One Million Naira) from the Katsina State Government house.

A statement by Director-General Governor Aminu Bello Masari on New Media, Alhaji Al-Amin Isah confirmed that millions of naira were carted away by unknown persons at the account section of the Government House.

According to Channels TV, Isah made this known while addressing journalists on Thursday, August 11, 2022.

He did not immediately disclose the total amount stolen, but he revealed that police have already arrested some of the suspects and there is an ongoing investigation.

“Yes, it’s true that some money was alleged to have been stolen as you have asked. We have already reported the matter to the police for investigation. I can not tell you the exact figure now, but those in the best position will give you more updates, please,” the spokesman added.

Channels TV, however reports that sources familiar with the incident disclosed that the money stolen was in the sum of N31 million.

A similar incident occurred in January 2020, when unknown persons were reported to have invaded the office of the former Secretary to the Government of Katsina State (SGS), Mustapha Inuwa, and stole 16 million Naira.

The office which is located at the State Secretariat was said to have been broken into in the night and some suspects were arrested a day after in connection with the incident.

Police arrested a security guard, and two government officials working at the SSG’s office as suspects in the matter.

Also, in July this year, the Katsina State police said it was investigating the alleged stealing of N61 million from a cashier at the office of Aminu Darma, the Secretary to the State Government.

Gunmen allegedly attacked him while he was travelling with three bags filled with 61 million Naira, shot him in the arm before carrying the cash.